The government’s consultation into whether victims of crime should be able to access their perpetrator’s superannuation has generated mixed opinions in the SMSF sector, according to a straw poll.

In December last year, Minister for Revenue and Financial Services Kelly O’Dwyer said Treasury would be reviewing the current rules governing early release of superannuation and whether superannuation assets should be available to pay compensation or restitution to victims of crime, and in what circumstances.

A straw poll conducted by SMSF Adviser revealed that SMSF professionals were fairly divided on this proposal with just over half of the 306 respondents in favour of allowing victims to access their perpetrator’s superannuation assets, while others were against the idea or supported in limited circumstances.

Around 55 per cent of respondents were in favour of amending the law to allow this, 26 per cent were against it completely, and the other 19 per cent supported it where superannuation was accessed by the victim of a violent crime.

IOOF technical services manager Josh Rundmann said the government’s proposal to allow victims of violent crime access to the super of perpetrators has the potential to be very positive, but said the proposal will need careful consideration in terms of the potential implications for clients and how the release will operate in practice.

Under current processes, victims of violent crime generally have access to government-funded organisations which can provide assistance with the immediate recovery from a violent crime, such as repairs and emergency accommodation, Mr Rundmann explained.

“As such, introducing a third element to the hardship provisions to help victims of violent crime which is not reliant on having received previous social security payments should be considered,” he said.

You can email Miranda on: [email protected]momentummedia.com.au
Industry divided over early access to super proposals 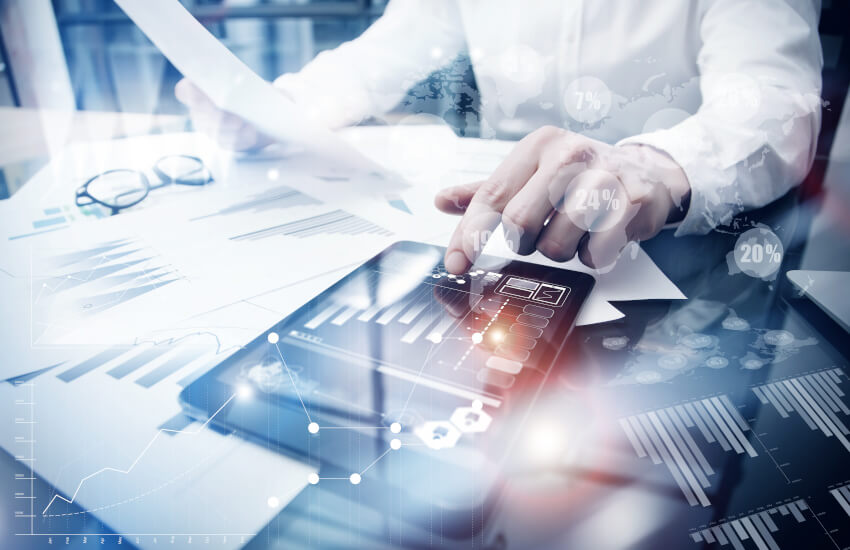