The ATO has begun issuing excess transfer balance determinations to SMSFs and is already beginning to see incorrect determinations arise due to the mismatch in reporting between SMSFs and APRA funds.

Speaking at the SMSF Association National Conference, ATO assistant commissioner Kasey Macfarlane said whilst SMSFs are not required to report anything sooner than 1 July 2018 under the new reporting arrangements, approximately 900 SMSFs of their own volition have began reporting earlier for some 1,200 members.

“To date we have issued around 20 excess transfer balance determinations to SMSF members,” said Ms Macfarlane.

“At least two of those have happened because of the mismatch in reporting between SMSFs and APRA funds.”

Due to the different reporting timeframes between SMSFs and APRA-regulated funds, who report more regularly, members in some cases are ending up with a double credit being reported for their transfer balance account.

“So what’s happened is an SMSF member rolled over an amount to an APRA fund and started an income stream over there. The APRA fund has already reported the credit to us, but the SMSF hasn’t reported the corresponding debit. So based on our records it looks like they already exceeded the cap but that’s actually not the case,” she said.

Based on ATO data, of the 1.1 million SMSFs members, 400,000 of them also have an interest in an APRA regulated fund, she said.

“So when we’re talking about caps and limits that are applied across the totality of someone’s superannuation holdings, it’s going to be important that they have that visibility across the board,” she said. 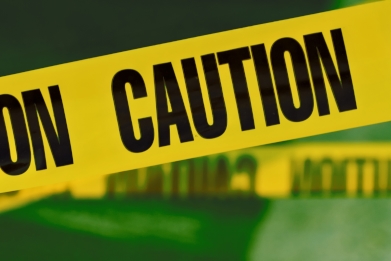