The SMSF Association has officially announced who its new chairperson will be for the next two years.

Professor Deborah Ralston has been appointed to the position, taking over from Andrew Gale, who has been in the post since 2016. The news was just made public at SMSFA's national conference in Sydney.

Ms Ralston is currently non-executive director for SMSFA, and SMSF Adviser understands SMSFA is currently seeking to replace this position.

Ms Ralston is not an SMSF practitioner, but has held several leadership positions within financial services. She is currently a part-time member of the payments systems board at the Reserve Bank, non-executive director at Mortgage Choice and a professorial fellow at Monash University. She chaired ASIC’s digital finance advisory committee from 2015 to 2017.

“The trustee initiative has been part of the SMSF agenda for some time,” Ms Ralston said.

We have certainly had a lot of interest. There are 1.1 million trustees out there, and many of them are looking for assistance. I think there’s a real opportunity to bring the whole community of SMSFs together - trustees and professionals,” she said.

Outside of that, Ms Ralston’s headline priority items also include projects through SMSFA’s research centre, the incoming education standards for financial advisers and data-based partnerships with the ATO. 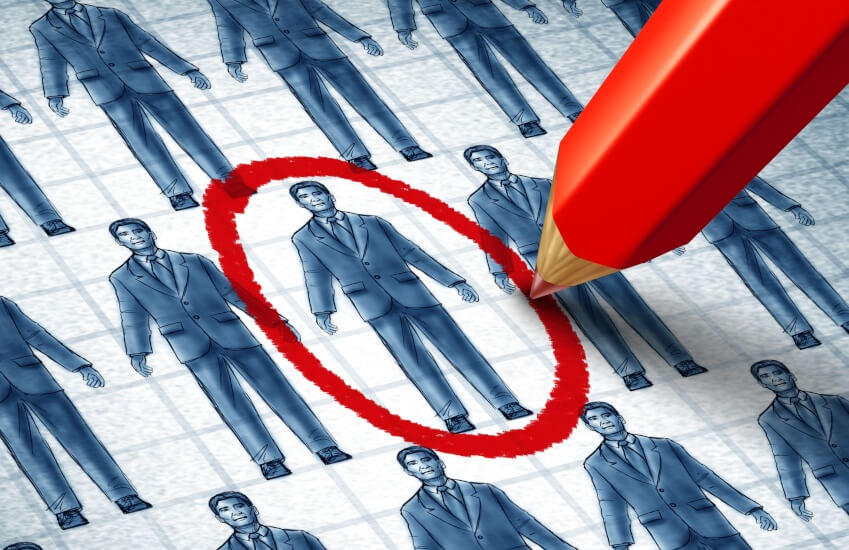