AZ Next Generation Advisory (AZNGA), a company led by former ANZ and CBA executive Paul Barrett, has made its 42nd acquisition since entering the Australian market in 2015, with a successful bid for Henderson Maxwell.

Under the terms of the deal, the two organisations will enter into a share swap, with 49 per cent of Henderson Maxwell shares transferred for AZNGA shares and a progressive buyback.

AZNGA will pay out the remaining 51 per cent stake to the firm's founders.

The self-licensed firm was founded by Sam Henderson, a prominent financial adviser and Sky News Business host, in 2004 and has $170 million in funds under advice.

"This is an exciting new chapter for our business," Henderson Maxwell partner Mr Henderson said.

"We are looking forward to being part of a broader network that will enable further growth and innovation." 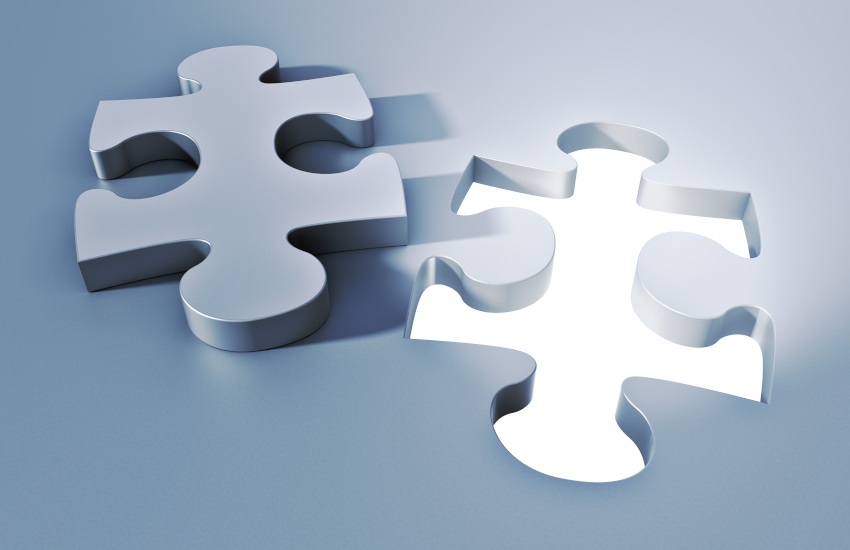 Total votes: 192
The voting for this poll has ended