With the legalisation of same-sex marriage expected to see a flurry of marriages, same-sex couples have been urged to review their estate planning documents, as marriage can invalidate a binding nomination in some cases.

Speaking to SMSF Adviser, Australian Unity Trustees wills and estates accredited specialist Anna Hacker said while the same-sex marriage reform will bring significant benefits to same sex couples as marriage ensures more rights to a couple when it comes to death or medical decisions, there are some important estate planning considerations for couples looking to get married.

In the past few months, she explained, there has been a noticeable trend with super funds including terms specifying that a binding death benefit nomination is not actually binding if certain life changes occur.

When members sign a binding death benefit nomination for an APRA-regulated fund, it will often say that it’s valid for three years, she said, but in the terms and conditions it states it will actually be invalidated by an event such as marriage or the birth of a child.

“I’ve even seen one that said ‘or anything else that the trustee decides is relevant’. So there could be some sort of change where suddenly they say well actually we’re going to invalidate this, but marriage is certainly one of those things that could invalidate the binding nomination,” she warned.

“Certainly it doesn’t mean that somebody could be automatically cut out. They’d still have a right to apply to the trustee to say: ‘Yes that was invalidated, I was the nominee and I’m now the spouse so I should get it’, but through that process of having to apply to the trustee, potentially other people could come in then and argue all sorts of things about why they should have some entitlement to the super.”

While this is mainly a trend amongst APRA-regulated funds, Ms Hacker said there can also be unusual clauses like this in SMSFs where the wording suggests that the binding death benefit nomination is invalid where a lifestyle change has occurred.

“It could become a big issue, because it’s not obvious, and there’s no uniform approach, whereas with wills there is,” she explained.

“For example, everyone in Victoria, if you get married the will is invalidated. With super, it is dependent on your fund and the deed. So if your deed said that was a way it was invalidated, then that’s another issue.”

Ms Hacker reminded SMSFs that with any marriage, SMSF trustees will want to make sure all of the estate planning documents are updated, including powers of attorney.

“Powers of attorney have so much power when it comes to SMSFs where the deed allows it. So that’s a general thing we would advise SMSFs [to review] anyway, especially if they’re changing their marital status,” she said. 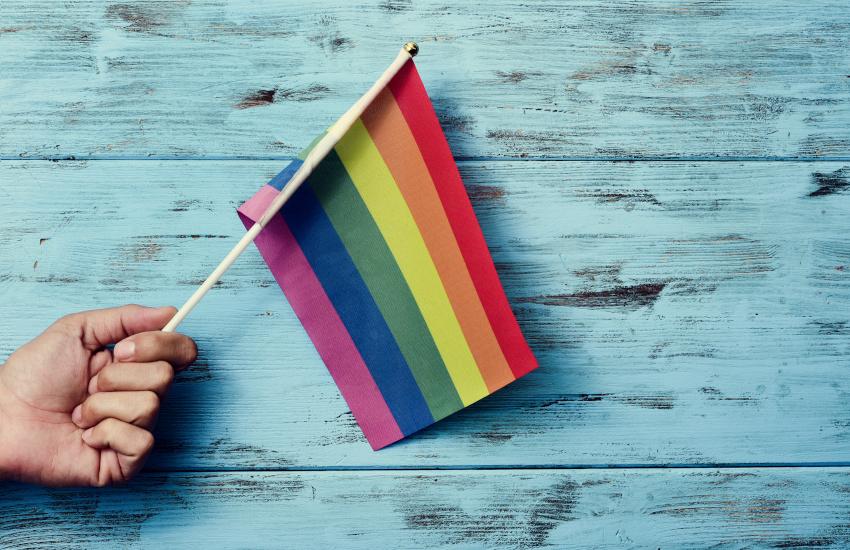