DBA Lawyers senior associate William Fettes said while reviewing and updating a trust deed can be a costly exercise, it is generally recommended that SMSF trust deeds are updated every four or five years or when there is a major legislative change.

The last major legislative change to superannuation that warranted a wholesale update, he said, occurred in mid-2007.

“[So] I think these pre-FY 2008 deeds are very much in the category where it's a no brainer — it's strongly encouraged that you would get an update,” said Mr Fettes.

“The ones that are even older than that are going to be worse. They really can be ticking time bombs. For example, where you've got some sort of principal employer entity there that's associated with the fund.”

The client may not realise it, he said, but if they, for example, deregister that company, some deeds have provisions that say the fund just has to be wound up.

“There's no way around it, and you end up tainting the fund significantly without even really realising it,” he said.

“Occasionally you can resurrect the company in order to try and fix that, but that's a whole big exercise in itself to deal with ASIC around resurrecting a company, and so it can be a real ticking time bomb for clients that have those really old deeds and so we still see plenty of that around.”

While it may not be strictly necessary for a trust deed to be updated following the more recent changes to the system, SMSF trustees may still want to in order to take advantage of certain strategies, he said.

“There is an argument that you can be fully compliant with the law because a lot of the major [changes] that were implemented with the tax provisions, around the transfer balance cap, the different interactions with the caps and a lot of the other concessions, are imposed by tax law. But you're not going to have the type of flexibility and features that you necessarily want in order to take full advantage of the best strategies and so forth.” 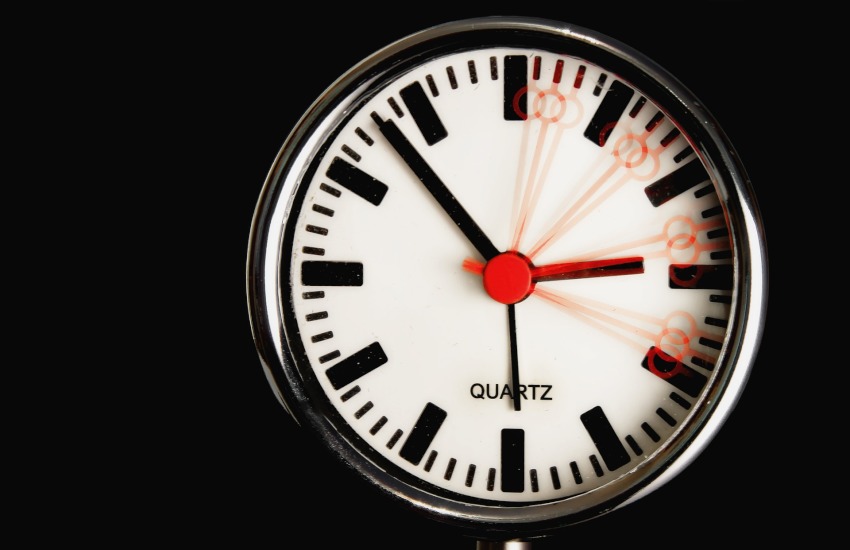