The $1 million threshold amount for events-based reporting is likely to be based on the total 30 June super balance from the previous financial year, which could pose new challenges, according to the chief executive of a software company.

Speaking to SMSF Adviser, Class Limited chief executive Kevin Bungard said that while the industry is still waiting on the formal documentation for events-based reporting in the SMSF sector, in terms of when things actually have to be measured, at this stage it looks like it will be based on the client’s total superannuation balance from the previous 30 June date.

“So if you were talking to someone, you’d need to know what their total 30 June 2017 balance was across all of their superannuation balances,” said Mr Bungard.

That’s a bit of a challenge, he said, as the industry is not necessarily used to having those 30 June balances available so quickly.

“They won’t necessarily have finalised all the accounts. They may not have the tax statements and the other bits and pieces done, so it still presents some challenges in terms of having a clear view of where your clients are at,” he explained. 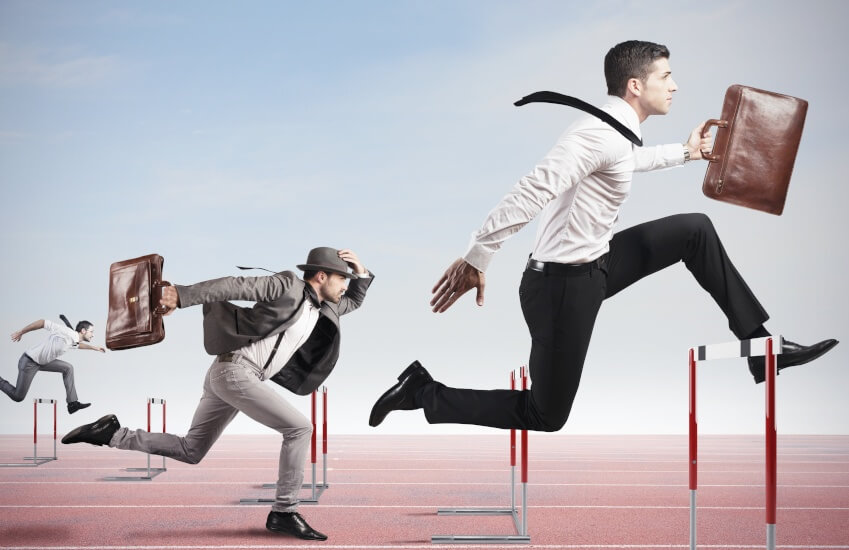