Individuals with an SMSF are more likely to consider investing in ethical companies, funds or superannuation funds than those with a managed super fund, according to a responsible investment lobby group.

A survey commissioned by the Responsible Investment Association Australia and conducted by Lonergan Research found that 61 per cent of SMSFs are considering investing in ethical companies, funds or superannuation funds compared to 53 per cent of those in managed super funds.

The survey found that in the next 12 months, 37 per cent of SMSF members are likely to consider investing in ethical investments versus 27 per cent of those in managed super funds.

Millennials are the most likely to consider investing in ethical companies, funds or superannuation funds in the future, according to the results, with 69 per cent thinking about ethical investments for the future, compared to 53 per cent of Generation X and 39 per cent of Baby Boomers.

The survey also found that in 10 (69 per cent) Australians would rather invest in a responsible super fund (i.e. a fund that considers the environmental, social and governance issues of the companies it invests in and maximises financial returns), than a super fund which considers only maximising financial returns (31 per cent). This attitude has increased by 27 per cent since 2013.

“As more Australians show a desire for their investments and savings to align with their values, those already investing their money responsibly are enjoying strong financial performance,” he added.

“The vast majority of Australians want superannuation invested responsibly, such as through investing in companies that build clean energy infrastructure or avoiding investments that can harm communities such as weapons manufacturing. Other key issues of concern for consumers, in terms of their investments, include animal cruelty, human rights violations and pornography.” 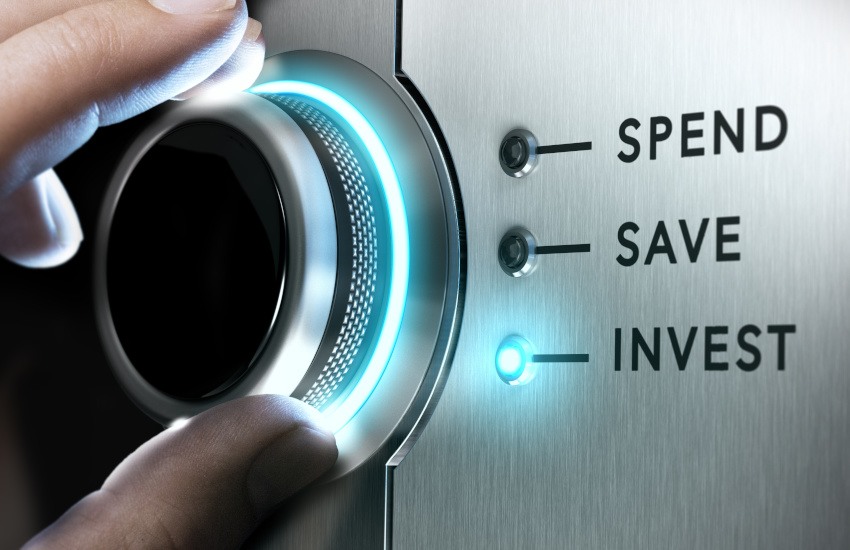 Total votes: 694
The voting for this poll has ended