A former principal of a financial planning firm was sentenced to 10 years imprisonment, and his former clients shared the trauma of losing their superannuation in the courtroom.

The former Principal of Sherwin Financial Planners and chair of Wickham Securities, Bradley Thomas Sherwin, was sentenced in the Brisbane District Court today to a total of 10 years imprisonment on 25 charges.

This was brought by the Commonwealth Director of Public Prosecutions and follows an ASIC investigation after the collapse of Mr Sherwin’s financial planning business.

In early September, Mr Sherwin pleaded guilty to 24  counts of fraud by dishonestly causing a detriment between May 2009 and December 2012 to the value of nearly $10 million to a number of clients of Sherwin Financial Planners.

He also pleaded guilty to one count of breaching his duties as a director of Wickham Securities between June 2010 and October 2010 by falsely reporting nearly $4.5m of loans made by Wickham had been repaid.

According to ASIC, the court heard that Sherwin Financial Planners recommended their clients establish a SMSF into which their existing superannuation funds would be rolled.

The client's superannuation funds were then held in a bank account, and the bank carried out transactions as requested in email instructions received from Mr Sherwin or another authorised officer at Sherwin Financial Planners.

ASIC said it then commenced an investigation into the operation of the bank accounts, and wrote to Sherwin clients advising of its concerns in September 2015 in relation to the processing of transactions in those bank accounts.

“Leading up to 2009, the property developing financing aspects of Mr Sherwin's business began to suffer financial difficulties and they did not have sufficient funds available to meet ongoing financial commitments,” ASIC said.

“The financial difficulties continued until the companies were placed into administration in December 2012 and January 2013.  Prior to the companies being placed into administration, Mr Sherwin used client funds to meet interest payments or to make capital redemptions to other clients, pay for property purchases and construction costs on behalf of his own company, and occasionally to make payments the Australian Taxation Office on behalf of one of his companies,” ASIC said.

“By 2012, Mr Sherwin was constantly arranging for the transfer of money from one account to another to cover payments that were immediately due and that any plan he may have had to make good the shortfalls owed to his clients could not have been realised.”

A number of former clients of Mr Sherwin were present in court during the sentencing hearing, including three victims who chose to read out their Victim Impact Statement to the court.

Client Nigel Jeffares said that as a result of losing all his superannuation, he now suffers from depression and other health issues and is unable to see his adult children and grandchild who live and work overseas. 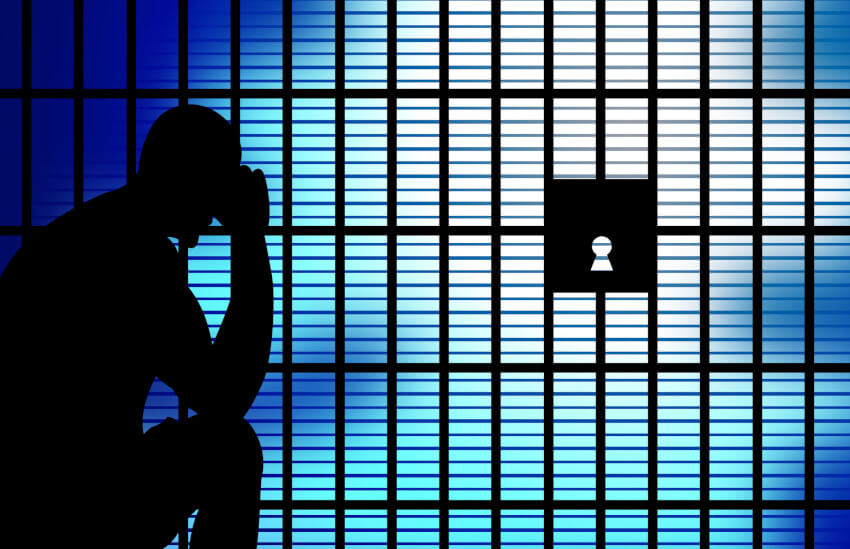