With inflation likely to drift higher in the near term, SMSFs have been urged to consider implementing strategies to protect the value of capital in their fund.

FIIG Securities, head of intermediaries, Simon Michell said with the inflation rate starting to drift higher to the levels that the central banks want to see, SMSF investors may want to look at accessing inflation-linked bonds and inflation-indexed annuity bonds.

“We know that the central banks very much want to see inflation as a precursor to lifting interest rates. So, I think some inflation protection is always a good thing, especially in a retirement SMSF portfolio, where you want to preserve the real value of the capital in that fund,” said Mr Michell.

While US interest rates may move higher in the short term, Mr Michell said FIIG Securities doesn’t expect rates to move higher in Australia too soon and certainly not quickly.

“We think they’ll stay pretty much where they are for at least the next 12 months. We don’t see the RBA making a move to either increase or decrease the cash rate, until the end till 2018,” he said.

In the longer term, he expects interest rates could start to move higher in Australia, so SMSF investors, he said, may want to start incorporating some floating rate bonds as interest rates move up.

“I think it’s going to be a very slow and gradual climb over a long period [however], I don’t think you’re going to see any surprise interest rate increases, where you see rates moving up in a very quick fashion in the near term,” he said.

“That’s really a reflection of the lack of growth and lack of inflation, that is challenging central banks around the world at the moment.” 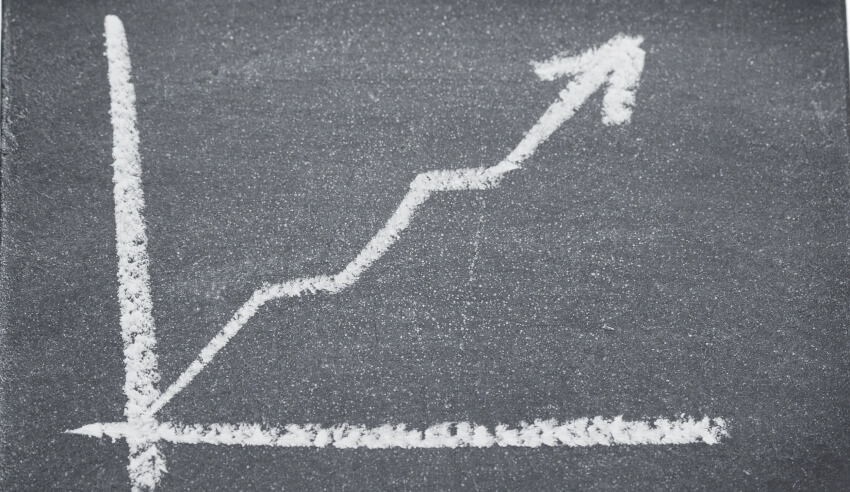