Millennial super quadruples over past decade The superannuation balances of Millennials have more than quadrupled in the 10 years to September 2017, representing an overall of $226 billion, according to Roy Morgan Research.

Gains in dollars held were greatest for Millennials up 382 percentage points, followed by Generation X up 177 per cent.

Roy Morgan industry communications director Norman Morris said the research shows that due to the compulsory nature of superannuation, Millennials, Generation Z and Generation X are where the greatest growth potential now lies.

“Baby Boomers and Pre-Boomers are becoming less significant for superannuation growth in the long term due to retirement and the associated drawing down of their superannuation balances,” said Mr Morris.

You can email Miranda on: [email protected]momentummedia.com.au
Millennial super quadruples over past decade 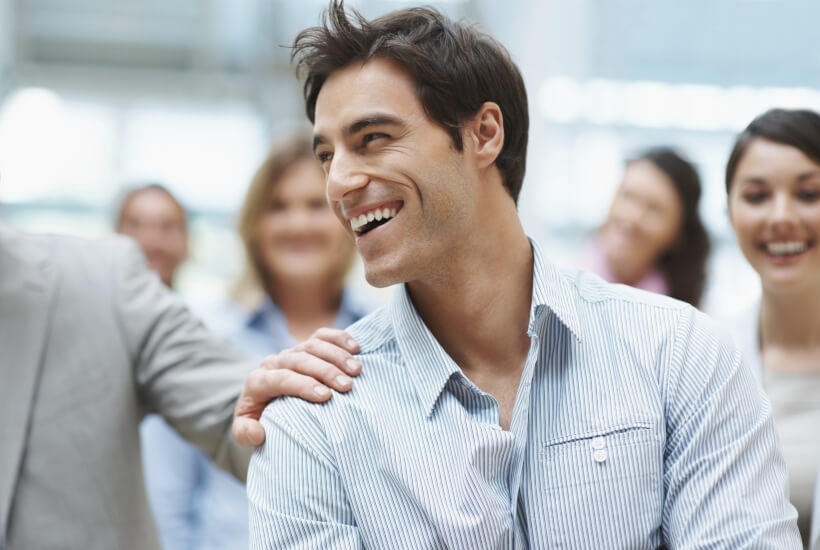