The tax office is calling on the professional community to call out those trustees who are in SMSFs “when they really shouldn’t be.”

The ATO is overall satisfied with the general compliance of the SMSF sector, but outgoing superannuation director Howard Dickinson said the regulator is leaning on professionals to ensure trustees are managing their own funds for the right reasons.

“You know that they have pitfalls, and I’ll give you a challenge. There are people considering SMSFs who shouldn’t be in them — you can help them see that, and help them move out of them,” he told delegates at the SMSF Summit in Adelaide last week.

“You are the circuit breaker. We see it, but we often see it too late. Like a year [or] a year and a half later,” he said.

Mr Dickinson said to particularly be aware of those trustees who are following unqualified advice, given SMSFs are becoming increasingly popular with the broader population.

“It’s you that can help an SMSF trustee with that great piece of knowledge they’ve learnt at the pub, we don’t see it, they don’t tell us,” he said. 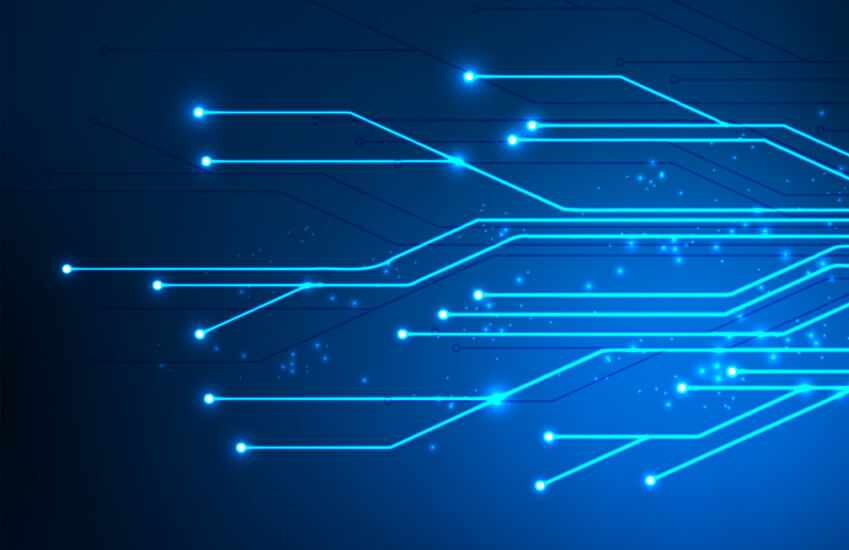