During the September quarter, 23,402 funds were added to Simple Fund 360, bringing the total number of funds on its cloud-based software to around 100,000, according to BGL Corporate Solutions.

“However, we estimate clients representing well over 200,000 SMSFs and 700,000 companies have yet to migrate from our desktop to our cloud solutions, so really this is only the beginning of the work we need to do”. 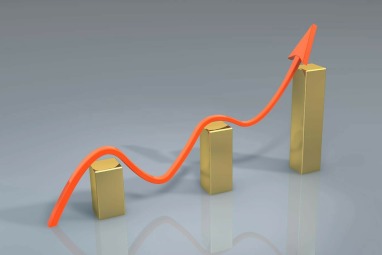