One of the accounting bodies is lobbying for SMSFs with modest balances to be excluded from the events-based reporting requirements, fearing that it will impose “significant compliance costs on the entire pension phase population”.

In a submission responding to the ATO’s position paper on events-based reporting, the Institute of Public Accountants (IPA) said the ATO should consider adopting a risk approach to limit the compliance impact of the TBAR regime.

“Applying the regime to members that are more likely to exceed their transfer balance limit seems to be a better approach to take as it achieves the desired outcomes without imposing significant compliance cost on the entire pension phase population,” the submission said.

While the IPA acknowledged that the TBAR regime is a vital mechanism for the ATO to minimise the taxation consequences where the transfer balance cap is exceeded, it expressed concerns that whole-of-industry reporting may not be the best approach.

“The discussion paper takes a whole-of-industry reporting approach in the position paper. Whilst we fully understand the ATO has an obligation to monitor the $1.6 million cap, it is imposing additional compliance cost on all trustees regardless of whether the cap has application,” said the submission.

The Institute of Public Accountants said the ATO is in a position to be able to determine fund members who may have or may end up with a superannuation interest of $1.6 million without having every member in the country report.

“This whole-of-industry reporting adds substantial cost to fund members in pension mode for no [to] little benefit to anyone,” said the submission.

“Already intermediaries are proposing to charge trustees in pension mode more for SMSF administration services to undertake these additional compliance requirements on behalf of trustees.”

The IPA questioned whether the cost of the TBAR regime being applied to all members in pension phase will outweigh the benefits.

“Applying the regime to members that are more likely to exceed their transfer balance limit seems to be a better approach to take as it achieves the desired outcomes without imposing significant compliance cost on the entire pension phase population,” said the submission.

“All reporting should be 28 days after the end of each quarter - irrespective of the event,” said the IPA submission.

“To report a pension commutation, as an example, requires the same amount or more administration work and asset valuations as starting a new pension - so why should the reporting dates be different?” 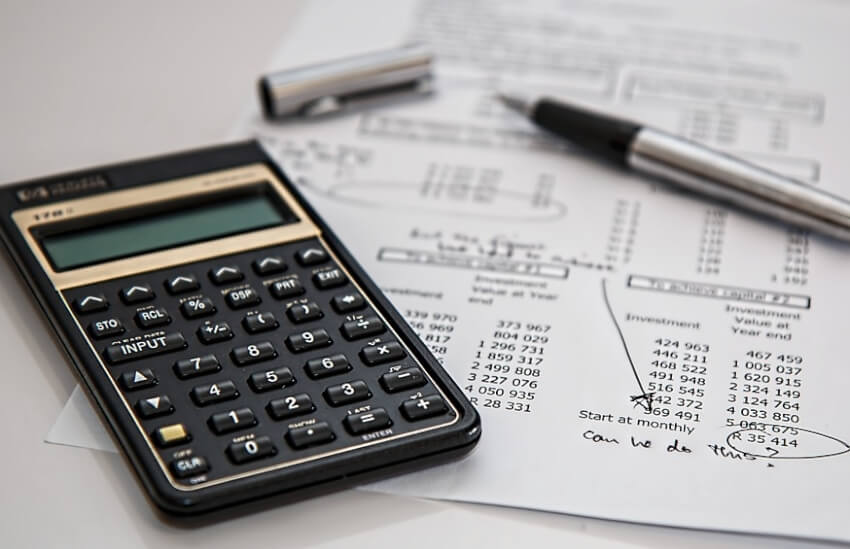