Christopher Cuffe has been nominated for election to the Class board as an independent non-executive director and will stand for election at the 2017 annual general meeting on 16 October 2017.

In October 2007, Mr Cuffe was inducted into the Australian Fund Manager’s RBS Hall of Fame for services to the investment industry.

In June 2017, Mr Cuffe was awarded the Officer of the Order of Australia for distinguished services to the community as an advocate for philanthropy, a supporter of improved financial efficiencies in charitable organisations and to the funds management industry.

Class chairman Matthew Quinn said the board was delighted to nominate a director for election with such a strong background in finance and investment management.

“Chris is a well-known and highly respected figure in the financial services sector. Given his extensive experience and high regard within the industry, we believe his appointment will greatly benefit Class,” Mr Quinn said.

Mr Cuffe said he was pleased to accept the nomination to join the board of Class and looked forward to working with the team.

“At a time of significant change to the super industry, I am excited to be part of a business at the forefront of managing the reforms for SMSF accountants and trustees.” 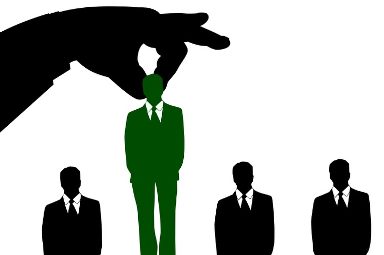