A new director has been appointed to the SuperConcepts board following a significant departure in May this year.

Following the departure of former SuperIQ chief executive Andrew Bloore from the board this year, SuperConcepts has announced the appointment of IBM Australia and New Zealand chief marketing officer and chief of startups Amanda Johnston-Pell as a board director.

Ms Pell is also a director on the IBM Australia and New Zealand board and has more than 20 years of experience working as a senior executive in Fortune 500 companies in the US and Asia Pacific.

As a co-founder and co-chief executive of a New York-based social media and big data startup, SuperConcepts said Ms Pell is passionate about using early stage technology to bring about significant transformational change.

Andrew Bloore, who made the decision to retire from the board in May this year, was the former chief executive of major SMSF administrator SuperIQ. SuperIQ was acquired by AMP in November 2015 when AMP increased its stake in the company to 100 per cent. 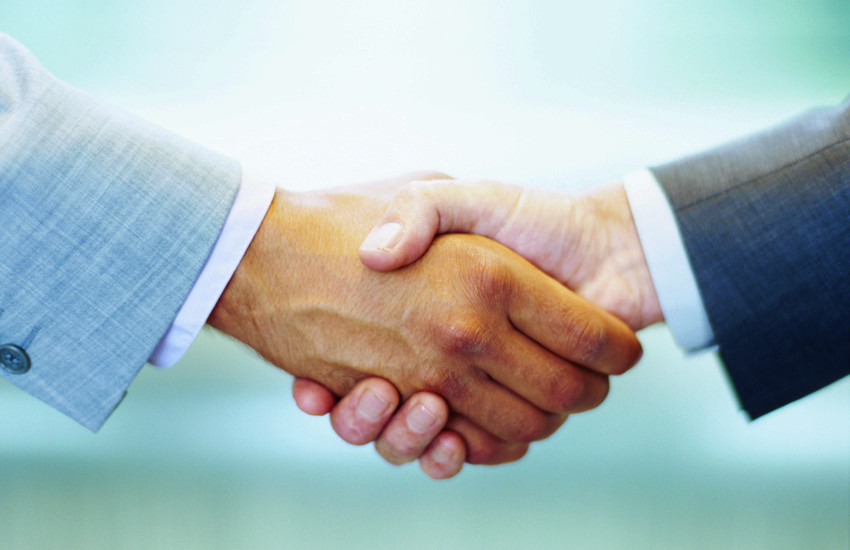 Total votes: 1212
The voting for this poll has ended