ASIC has disqualified another SMSF auditor following other disqualifications over the past month, after it was found she had audited the funds of immediate and close family members.

Kathleen Whittle of NSW has been disqualified from being an approved SMSF auditor after it was found that she had breached fundamental independence requirements.

ASIC found that Ms Whittle had breached the auditor independence requirements of APES 110 Code of Ethics for Professional Accountants in auditing the funds of her immediate and close family members.

Given the nature of these breaches, ASIC said it felt a disqualification was appropriate.

Information about Ms Whittle was referred to ASIC by the Australian Taxation Office (ATO) under section 128P of the Superannuation Industry (Supervision) Act 1993 (the SIS Act).

ASIC commissioner John Price said it is vital SMSF auditors comply with ethical and professional standards and that ASIC will continue to take action where “the conduct of SMSF auditors is inadequate”. 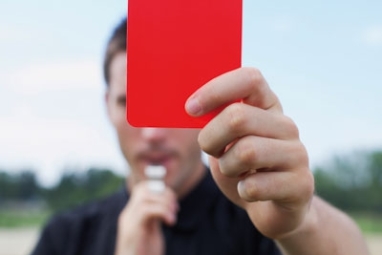