A lack of understanding around taxable and non-taxable components in super funds could be exposing SMSF clients to unnecessary tax liabilities upon the death of a member, warns an industry lawyer.

Speaking to SMSF Adviser, Argyle Lawyers managing principal Peter Bobbin said while the concept of taxable and non-taxable components has been around since 1997, they’ve become far more relevant with the introduction of the super reforms.

Prior to the super changes Mr Bobbin said there wasn’t as much attention paid to taxable and non-taxable components because everything could just be left in super, provided that the beneficiary was a spouse or dependant.

“Now, however, some of the money has to come out, and if people have wills that don’t recognise that, then they may very well be triggering a tax liability.”

This tax liability, he said, will depend on the size of tax-free and taxable components.

“[For example, let’s say] you have one person whose super has been wholly made up over a lifetime of tax deductable contributions, so they have a 100 per cent taxable component, and compare that to someone else whose super is entirely made up of after-tax, perhaps they won the lotto in the days where you could contribute a lot of money and they did,” he said.

Therefore SMSF practitioners, he warned, should not be advising clients on decisions around commutations and withdrawals without fully understanding this.

“If you have the ability to choose between a particular super source, and you choose the wrong one, then you’re locking in a super death tax to be paid at some time in the future and you just might have been able to avoid it.

Mr Bobbin also explained that with the new super rules, it may be best for SMSF trustees to leave a small amount of money outside of super to reduce tax liabilities upon the death of a member.

From an estate planning perspective, a broad rule of thumb would therefore be to leave the first $400,000 in the client’s personal name.

“You don’t have any of the super rules to deal with, and at a 5 per cent return rate, the entirety of your return is tax-free and you don’t have a super death tax because it’s just cash or investments,” he said.

“Then you have the next $1.6 million in super pension strategies because it’s tax-free, but you need to understand what is your tax-free and taxable component is. Then if you’re lucky enough to have some retirement savings over that, then you will put that into your accumulation account in super.” 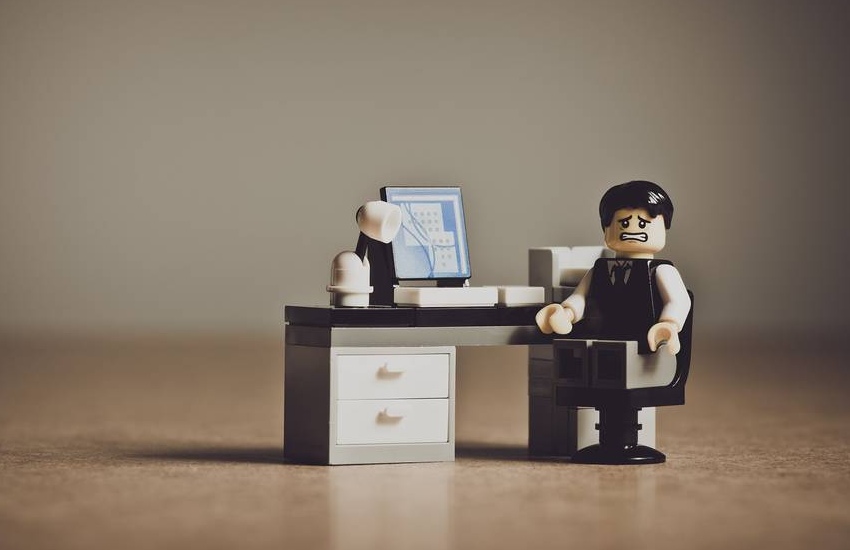