While the super reforms were designed to maintain the attractiveness of long-term savings, Chartered Accountants Australia and New Zealand has predicted the changes could do the opposite for some superannuants.

Chartered Accountants Australia and New Zealand head of superannuation Tony Negline said for those earning anywhere between 80 per cent and about 180 per cent of average wages – that is between $65,000 and $150,000 – “it takes a lot of effort and sacrifice over many years to save a meaningful amount of money towards retirement”.

“Indeed, they would be better off living in the best home they can afford than bother saving anything more than compulsory super,” said Mr Negline.

Mr Negline gave an example of an individual who commenced a pension after December 2014 where the account balance is deemed under Centrelink’s income test.

“Apart from the home and super, the person owns $50,000 worth of personal use assets including a car and has no other assets. [This case study] will consider the assets test thresholds that applied from 1 January 2017,” he said.

“If the same individual had $1 million in super assets, they receive no age pension and need to live off all their super pension of $50,000.”

Mr Negline said the government claims it is changing the super system to make it fairer and more equitable with the introduction of the $1.6 million pension cap, the $250,000 income threshold for higher contributions tax, the lower contribution caps and the refund of contributions tax for lower income earners.

“Based on all these [examples, however] these arguments do not really hold because the new super laws and the age pension tests discourage saving especially for those earning average weekly wages,” he said.

“At this level total income from both the super fund and a part-age pension will be $50,236,” he said.

“[It may be] time for the government to consider bringing in some behavioural economists when tweaking the superannuation regime as the latest changes could have unintended consequences.” 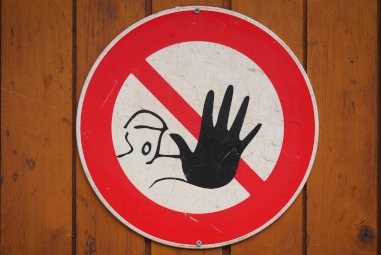