In addition to this, Evolv director Ron Phipps-Ellis said Evolv has developed an OCR function to read the PDF versions of various Simple Fund 360 reports and bring them into their application.

BGL said it has developed unique auditing features in Simple Fund 360 to allow auditors easy access to a full range of audit documentation and reports. 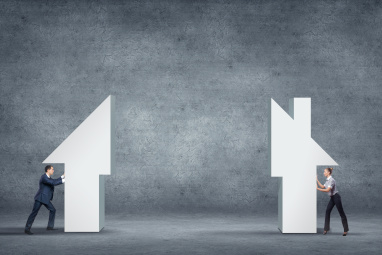 Returning the accountants exemption
49.5%
A full inquiry into SMSF advice
26.7%
Something else
23.8%
Total votes: 1160
The voting for this poll has ended