While events-based reporting requirements for SMSFs won’t commence until 1 July 2018, certain events will need to be reported earlier than this, the ATO has warned.

Speaking at the SMSF Association Technical Day, ATO assistant commissioner Alex Affleck explained while SMSFs will not be required to report debits and credits until 1 July 2018, there are some exceptions to this.

In certain circumstances it will be in the best interests of fund members to report debits and credits before 1 July 2018, said Mr Affleck.

An example of this, he said, is where a super member has superannuation interests in both their SMSF and large APRA fund.

“The ATO will be getting regular reports from the large APRA funds, and so where there is an interaction as a result of that in terms of a member’s transfer balance account, it may be in their interest to report to us before 1 July 2018,” he said.

Mr Affleck explained that if SMSF members, for example, start an income stream in their SMSF and then roll it over to a large APRA fund, the APRA fund will then report to the ATO about the commencement of the new income stream, which will be a credit.

“So it may be in the member’s interest to let us know that there was a debit with respect to that commutation,” he said.

Where a member has realised they’re in excess of the $1.6 million and have commuted part of their income stream to comply with the transfer balance cap, it would also be in the member’s best interest to report the commutation to the ATO, he said.

Mr Affleck said if SMSFs receive any contributions from structured settlements, this is another example of where the fund might want to report the event to the ATO.

“So events-based reporting won’t be required till 1 July 2018, but members may want to notify us earlier than that,” he said.

From 1 July 2018, he said, SMSFs will need to report transfer balance credit and debit amounts no more than 10 days after the month in which the event occurs, he said.

“So that’ll allow time to work out the calculations,” he said. 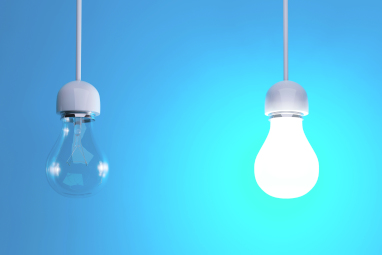