Class has reported a 5 per cent increase in its market share over the last financial year, as growing numbers of SMSF professionals move from legacy desktop software to the cloud.

Class Super now controls 24 per cent of the SMSF market share, up from 19 per cent last year.

“Accounting practices that have embraced cloud technology are winning share from those stuck in the past.”

Accounting practices using Class experienced an average 12 per cent growth in SMSFs in the 12 months to 31 March 2017, compared with ATO data showing the SMSF industry grew just 3.9 per cent in the same period, a five-year low.

However, Mr Bungard said the lower industry growth rate was partly due to the uncertainty caused by the six-month delay in legislating the super reforms following their announcement in the May 2016 federal budget.

“The SMSF industry is swamped with work at the moment, but once the changes are implemented, we expect to see businesses return to a focus on growth, with RegTech companies like Class playing a key role in driving greater efficiency and effectiveness,” Mr Bungard said.

The June 2017 quarter saw Class adding 8,208 accounts despite the ATO deciding to defer the mid-May lodgement date for SMSF annual returns to the end of June.

Practices typically wait until they complete tax lodgements before transitioning to a new software solution. 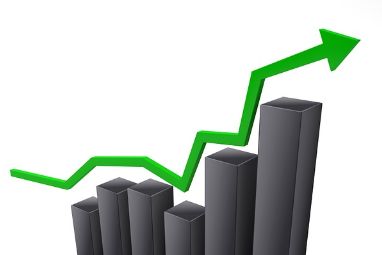 Total votes: 880
The voting for this poll has ended