The ATO is set to target strategies involving the aggressive use of reserves to circumvent the transfer balance cap and plans to release further guidance in the coming months, according to a technical expert.

McPherson Super Consulting director Stuart Forsyth said the ATO has discussed releasing more advice on reserves in the next few months over concerns individuals may “aggressively use reserves to get around the balance cap”.

“If you’re creating reserves as a slush fund to get around your transfer balance cap, I think the ATO may very well look at it,” warned Mr Forsyth.

In addition, while the law on reserves at the moment is “fairly scanty”, the ATO have indicated they intend to put out further advice in this area.

This could also mean that funds which have had large reserves for long periods of time will need to take action to reduce the amount of money sitting in reserves, according Mr Forsyth.

Funds in this position need to start attributing part of the reserve to each member balance each year until it’s gone, he added.

“There are things that you can do under the rules which let you get rid of that reserve over time but you need to start actioning [on] those things. You can’t just say that needs to be done some time. You’ve got to actually [do] it,” he said.

“I think when people go through these kinds of processes, these sorts of problems tend to surface and hopefully they action the issue and move forward.” 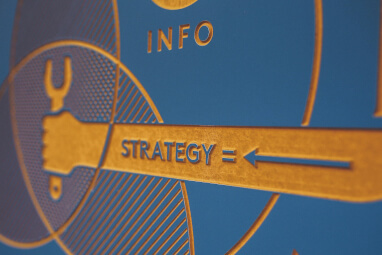