The Australian Law Reform Commission has tabled its final report on elder abuse with a raft of recommendations for combatting abuse including a national online register of enduring power of attorneys.

Last week the Australian Law Reform Commission (ALRC) released the Elder Abuse – A National Legal Response, which set out a national plan for combatting the abuse of older Australians, including financial abuse.

Dixon Advisory head of advice Nerida Cole said the report contained a number of important proposals, including a shift towards nationally consistent rules and a national online register for enduring power of attorneys.

Ms Cole said this would provide “significant benefits to older Australians as well as financial institutions and professionals relying on these important legal documents”.

The ALRC report also proposed simplifying the processes for appointing an enduring power of attorney to the role of an SMSF trustee.

The recommendations requiring SMSF trustees to consider the auditability of their SMSF investment strategy in the event that one of the trustees lose capacity, Ms Cole said were “sensible and would formalise what professional advisors were already assisting retirees with”.

“Policies that take steps to reduce the likelihood of financial abuse are incredibly valuable – particularly for women, who make up 70 per cent of older Australians suffering from financial abuse,” Ms Cole said.

“With our ageing population, increasing life expectancy and the growing wealth held in family homes and superannuation, reducing risk of financial abuse is a major priority.” 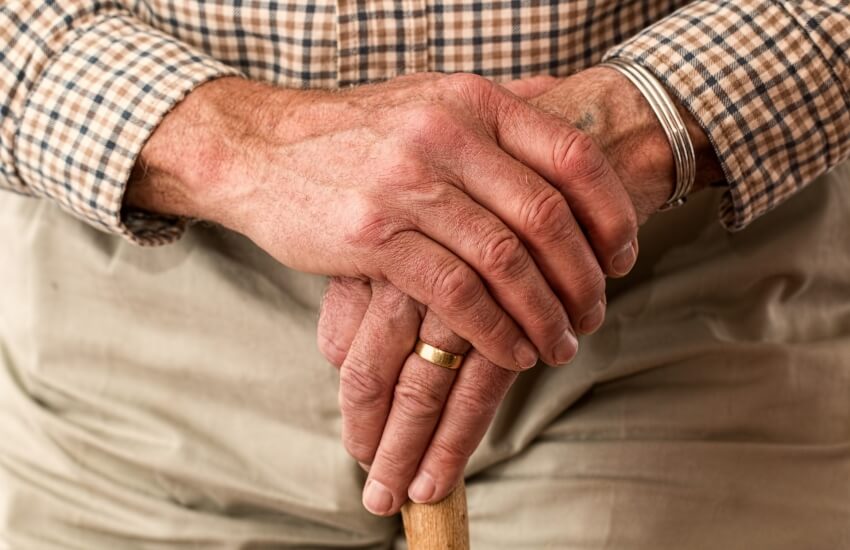