In light of the scarce take-up of limited licences, their implementation issues and the minimal benefits they provide, one consultancy firm has predicted they may be completely abolished by ASIC.

Mayflower Consulting director Sarah Penn says there has been minimal interest in limited licensing by accounting firms, and among the accountants who did apply for a licence there is still widespread confusion as to what exactly constitutes financial advice and when a statement of advice is required.

“I do wonder whether ASIC in the next five years or so will actually remove the limited licence altogether because the take-up has been marginal and there’s been so many implementation issues with it in terms of how you operate under a limited licence,” Ms Penn said.

As with other types of new legislation, there have been many “teething issues” with the limited licensing regime.

“This would be fine if it was an industry-wide thing and everyone had this new licence [because] ASIC and industry would then have to figure out how to make it work, but there’s only a few hundred licences out there,” Ms Penn said.

“I don’t think anyone at a policy level has the interest or the time to try and figure out all these teething issues, and really, there’s not very much advantage of a limited licence over a full licence.”

Mr Penn said the limited licence has failed to add any real value to the industry and resulted in “headaches instead”.

“I don’t think there’ll be much work done on it and they’ll either die a natural death or at some point someone at ASIC will turn around and say, ‘This is just causing everyone more work for no added benefit’”. 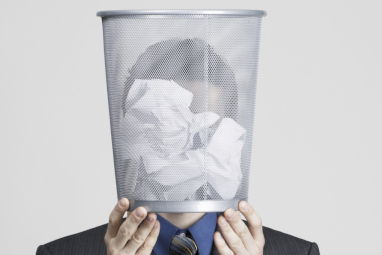 Death benefit rules ‘due for an overhaul’

Total votes: 929
The voting for this poll has ended

Death benefit rules ‘due for an overhaul’