New research has identified a disconnect between the technologies set to disrupt the advice landscape in the next five years and the advisers who are engaged with them.

According to the Netwealth AdviceTech Research Report 2017, 38 per cent of advisers believe managed accounts and robo-advice will have the greatest impact on the sector over the next five years.

This was closely followed by scaled advice (37 per cent) and virtual online meetings (34 per cent).

Despite the status held by these technologies as major future disruptors, advisers have had little to do with them in 2017.

However, managed accounts do have solid traction with advisers who plan to move into this space quickly.

According to the report, 35 per cent of advisers currently use managed accounts, while 22 per cent plan to use them in next 18 months. Just 16 per cent have no interest in them.

Technology-related tools that were flagged as ‘must-haves for the future’ were front office in nature, reflecting the importance placed on customer engagement, the report said.

“The ability of the fintech industry to disrupt and challenge conventional thinking and processes can be uncomfortable and disconcerting, [but] represents an opportunity to change perceptions of the industry, to challenge customer expectations and to set a more consistent customer experience,” Netwealth joint managing director Matt Heine said. 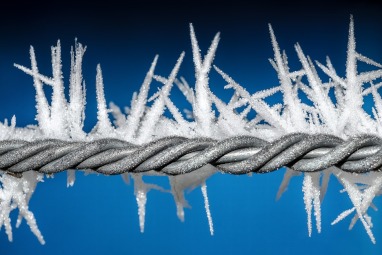 Total votes: 874
The voting for this poll has ended