A larger allocation to cash is impacting the performance of SMSFs relative to MySuper products, according to analysis by SuperGuard 360.

SMSF performance indices released by SuperGuard 360 show that in the 12 months to 30 April 2017, SMSFs achieved an average return of 10.3 per cent.

SMSFs underperformed the 11.1 per cent achieved by the SG360 default index, an index based on MySuper products.

According to SuperGuard 360, the lower returns were due to higher weightings to cash which only returned 1.9 per cent over the 12 months.

MySuper funds, on the other hand, held more in fixed interest assets which generated a 2.6 per cent return.

The allocation by SMSFs to equities was also lower compared to MySuper products – 39 per cent versus 53 per cent.

“Both Australian and international equities returned around 18 per cent over the 12 months. The difference in allocation made a material difference to relative returns,” SuperGuard 360 said.

Over the longer term, however, SMSFs are still ahead, with the SMSF index returning 4.9 per cent versus 4.7 per cent per annum for the SG360 default index. 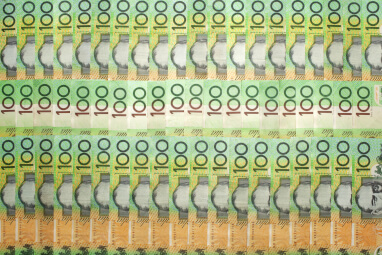