The ATO has clarified whether LRBAs that are refinanced after 30 June 2017 will be affected by the government’s proposed amendments to SMSF loans.

The government this week introduced a measure into Parliament requiring SMSF members to record a credit in their transfer balance cap where an LRBA held in retirement phase has its principal and interest repaid from funds held in accumulation phase.

ATO director of technical leadership Helen Morgan said the changes will only apply to borrowings arising under contracts entered into on or after 1 July 2017.

“They do not apply to the refinancing of the outstanding balance of current borrowings,” Ms Morgan said.

She also stressed that the transfer balance cap credit will only arise where the payments in respect of an LRBA supporting the retirement phase income stream are sourced from assets that do not support the same income stream.

“For example, where a loan repayment is sourced from assets that actually support the retirement phase interest such as rental income earnt from the property, the payment has no effect on the value of the interest, because any reduction in the LRBA liability is offset by a corresponding reduction in cash,” Ms Morgan said.

“Therefore, to determine whether a transfer balance credit has arisen, trustees will need to identify the source of any payments in respect of an LRBA that is supporting a retirement phase income stream.”

The Law Council of Australia flagged the issue of refinanced loans in its submission to Treasury on the amendments.

“The committee suggests that if these proposed amendments are to proceed, consideration should be given to the potential for adverse retrospective application [if] refinancing an existing borrowing after 30 June 2017 will be treated as a ‘new’ borrowing to which the new measures would then apply,” the Law Council said in the submission. 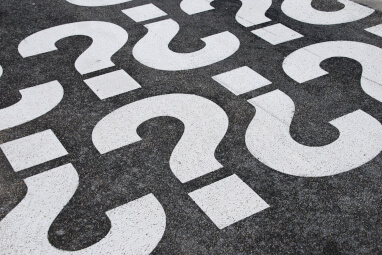 Total votes: 1193
The voting for this poll has ended