Financial advice technology provider Midwinter has developed calculators to provide clients of advice firms with a broad range of tools to analyse their financial situations.

Midwinter says the calculators are designed for planners who want off-the-shelf configurable calculators to feature on their public websites.

The AdviceOS calculators will allow individuals to access financial statistics such as likely super balance, salaries and mortgage repayments of their average neighbour based on postcode.

The AdviceOS public calculators will also give individuals insights into investment choices, retirement income and, if appropriate, will allow them to investigate their potential transition to retirement options.

Midwinter director Julian Plummer said the calculators have been developed with various “calls to action”.

“These ‘calls to action’ give the client a clear line of sight from the adviser’s AdviceOS public website calculators, escalating to digital advice, escalating to phone-based advice and eventually escalating to face to face advice in a cohesive manner,” Mr Plummer said.

“The calculator inputs and outputs are accessible via API, so if the [advice firm] does not want to use the off-the-shelf version, they can leverage the Midwinter public calculator API to build their own suite of calculators, whose output will also be consistent with the scaled and comprehensive advice produced by AdviceOS.”

In addition, the calculators have also been reviewed by a third-party actuary to confirm that the projections, assumptions and related disclosures within the calculators are compliant with the relevant ASIC, and other, requirements for superannuation calculators, including the Actuaries Institute and IFSA guidelines, Midwinter said. 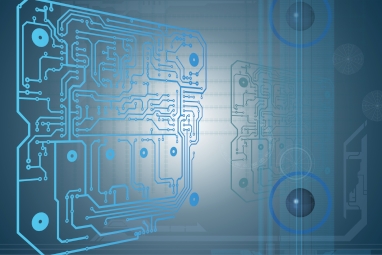