The Law Council of Australia has expressed its concerns that the proposed changes to LRBAs by the government could substantially reduce the appetite of banks to lend to SMSFs.

In a submission to Treasury regarding the consultation on the LRBA amendments, the Law Council of Australia’s superannuation Committee said it was concerned proposed changes would effectively prohibit the use of LRBAs by SMSFs from 1 July 2017.

“The committee is concerned that the proposed changes will substantially diminish the appetite for banks and other credit providers to lend to SMSFs,” the submission said.

It called on the government to conduct consultation with the ATO or Council of Financial Regulators before any decisions are made or laws, which would effectively bring about a prohibition on LRBAs, are passed.

“If Treasury is concerned about LRBAs subverting the application of the contribution cap and transfer balance cap rules, such concerns could also be addressed by the review with due industry consultation,” the Law Council of Australia said.

The committee also suggested that if the proposed amendments are to proceed, consideration should be given to the potential for adverse retrospective application for the refinancing of any existing borrowing.

Banks and other credit providers may not be prepared to offer refinancing due to the introduction of these new measures affecting fund liquidity and serviceability of loans, it said.

The committee also criticised the limited time, four business days, provided for consultations on the bill.

“Whilst the committee understands that Treasury is working to a tight time frame, it is unrealistic to expect that genuine and productive industry consultation can occur within such short periods,” the submission said. 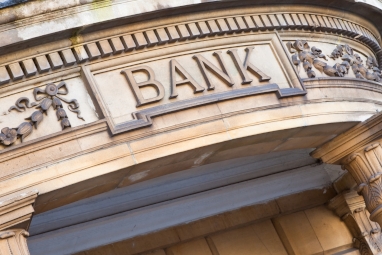