A bill passed by both houses of parliament to increase penalty units for Commonwealth penalties from $180 to $210 will see SMSFs pay higher penalties for contraventions.

Yesterday, the government passed Crimes Amendment (penalty unit) Bill 2017 which will increase the Commonwealth penalty unit from $180 to $210, with effect from 1 July 2017.

It will also delay the first automatic CPI adjustment of the penalty unit until 1 July 2020, with indexation to occur every three years following that date.

DBA Lawyers director Daniel Butler told SMSF Adviser contraventions of many super provisions usually amount to 60 penalty units, and the penalty for these contraventions will mean an increase from the current $10,800 to $12,600 from 1 July 2017.

“[SMSF trustees] have got to take stock because it again reinforces that if you’ve got a corporate trustee, you only have to pay one level of penalty,” Mr Butler said.

Minister for Justice Michael Keenan also weighed in, saying strong penalties are a “central tenet of an effective justice system”.

“This measure is estimated to result in increased revenue to the Commonwealth of $80 million over the next four years, which will support the government’s efforts to repair the budget and benefit everyday Australians.” 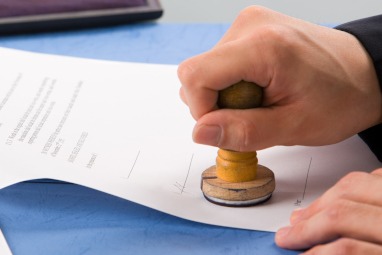