The ATO is expected to release guidance designed to help SMSF trustees who are unable to determine what their balance is on 30 June, according to SuperConcepts.

SuperConcepts executive manager – SMSF technical and private wealth Graeme Colley says this guidance from the ATO is expected to outline the minutes and resolutions that can be put in place to allow SMSF trustees who won’t know what their balance on 30 June is to comply with the legislation.

Mr Colley said most super members and SMSF trustees will not know their balance now or what it’s going to look like on 30 June and whether it will be above the $1.6 million cap.

“There are a whole range of things where the value isn’t really known at the 30th of June until they have a look at all the records, once they get the information in,” he said.

This is especially the case for SMSFs, with some trustees invested in artworks and other collectables, private unit trusts and private companies.

“Now, you might think, ‘Well, they’ve got the $170,000 [leeway] there’, but often with some people they may not know the value of a particular investment,” Mr Colley said.

For example, with a property, there may be a $100,000 difference with some east coast capital city properties.

“They may be well over that [$1.6 million] once they get the valuation in for the property as of the 30th of June,” Mr Colley said.

“The ATO is going to bring out something which will talk about things you can put in place prior to the 30th of June which will mean you still comply with the legislation and then after that time, bring your balance down to the $1.6 million.”

You can email Miranda on: [email protected]momentummedia.com.au
ATO tipped to release guidance for valuation issues 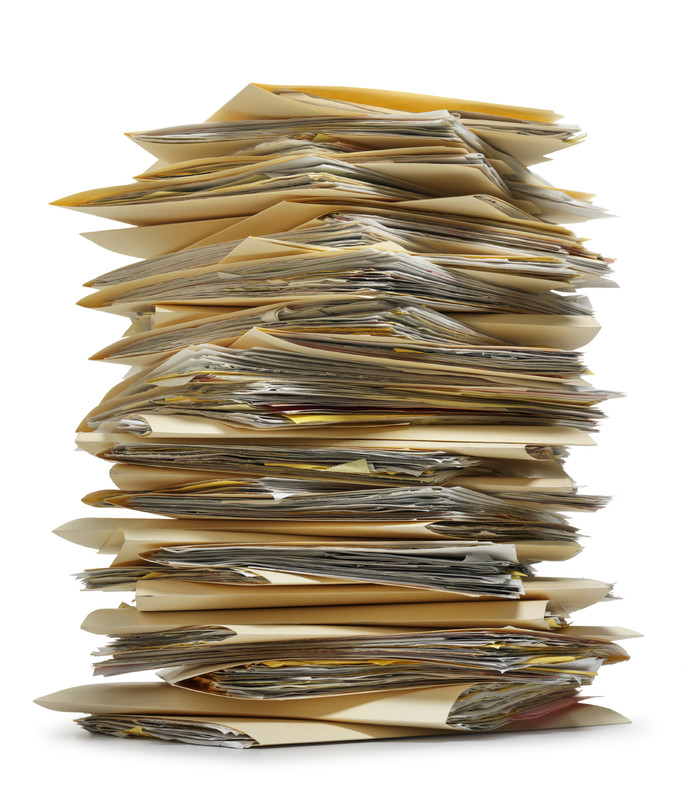