With flexi-pensions excluded from the new modified pension rules under the super reforms, it is unclear in some cases how a client should deal with potential excess amounts arising from their pension in relation to the $1.6 million transfer balance cap.

Speaking in a seminar, DBA Lawyers special counsel Rebecca James said that flexi-pensions will not receive special treatment under the super reforms, which lifetime pensions and market-linked pensions are able to access.

While it is not clear why the government excluded these pensions from the special treatment, it may be due to the fact that flexi-pensions can be partially commuted, Ms James said.

“We don’t have a really good understanding of why they’ve been excluded but I think it’s perhaps because flexi-pensions can actually be commuted up to a certain amount set out in the schedule 1b of the SIS regs," she said

“So we’re actually able to commute quite a large proportion of these pensions. Now, that commutation amount could be used to start an account-based pension.”

Ms James said for clients with a large amount of flexi-pensions, a possible solution is to commute them back into account-based pension. However, this can mean having to establish pension reserves.

“Interestingly, we had a client that had a lot of flexi-pensions, they’d commuted them, taken the commutation amount under the schedule and started an account-based pension, and they asked what happens to the excess?” she said.

“So we set up a pension reserve for them, and as you’re probably aware, under the tax legislation, if you maintain a pension reserve, solely for the benefit of funding pensions to a member, then when you allocate that amount across to a member, it’s excluded from being treated as a concessional contribution.”

Ms James said this leaves SMSF practitioners with the question of whether it’s possible to start an account-based pension for the client with the reserve amount, if it is a minimum member benefit and the pension reserve is being held solely to fund a pension to a member.

“And of course, come 1 July, this is all going to be subject to our $1.6 million transfer balance cap, but look, there is actually a private binding ruling confirming that you actually can do that,” she said.

“This is one of these circumstances where we’ve got pension reserves, so it might be a good idea to get private binding rulings and just engage with the ATO on how they are going to treat these pensions in light of the new super reforms.”

You can email Miranda on: [email protected]momentummedia.com.au
Trouble brewing with flexi-pensions confusion 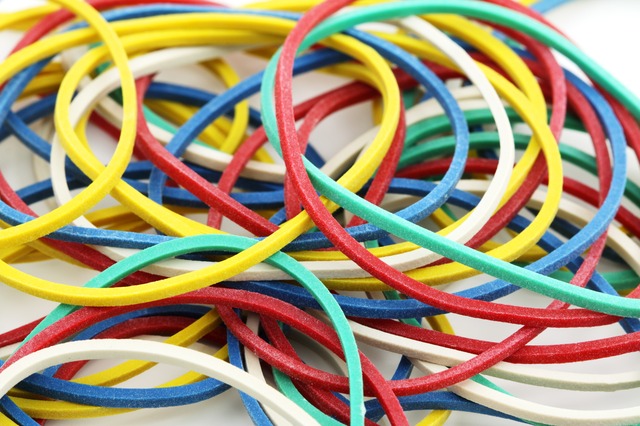