The exodus of accountants from AMP’s SMSF-focused advice licence signals a broader shift in the licensing landscape that is set to hit the SMSF sector this year.

ifa also reported the movement follows AMP’s decision to tighten its classification of authorised representatives and re-focus on fully-fledged, client-facing financial advisers rather than accountants operating under limited licences.

Merit Wealth accountants services director David Moss believes one of the reasons accountants may have decided to leave the licence offer is that they’ve been required to change their business model under the AMP SMSF limited licence.

“What the reports seem to clarify is that accountants were unsatisfied by the offering given by AMP,” he told SMSF Adviser.

He also said it’s likely AMP were not “getting what they were expecting from the accountants."

Mr Moss said that for larger institutions, a flat monthly fee was never the end game.

“It was always a bit of a Trojan horse. It was a way for [banks] to get in with a group of accountants to obtain referrals. The straight monthly fee was never going to be satisfactory for any large group," said Mr Moss.

This move is likely the first of many in the SMSF sector for the mid-term, as accountants come to grips with the realities of the licensing arrangements.

Mr Moss believes this year will see a mass migration of accountants between different licences.

In the lead-up to the end of the accountants’ exemption, many accounting firms rushed into a decision about which licensing provider to go, and placed a heavy emphasis on cost, Mr Moss said.

Licensing for Accountants director, Kath Bowler, similarly believes many accountants will realise this year that they are not comfortable with their chosen licensing route.

“I have often predicted that the home accountants end up in on the first of July 2016, for lots of them won’t be the right home longer term,” she said.

Further, Ms Bowler believes some of the licensing offers by the larger institutions are not meeting the needs of accountants.

Commenting generally on the institutionally owned dealerships, Patrick Nallty from Paradigm Wealth said the institutions know they won’t generate enough revenue out of the licensing fees alone and are looking for other ways to obtain revenue.

“That’s why they have this vertically integrated system that they operate under and that is the only way institutions fundamentally make any reasonable profit,” he said. 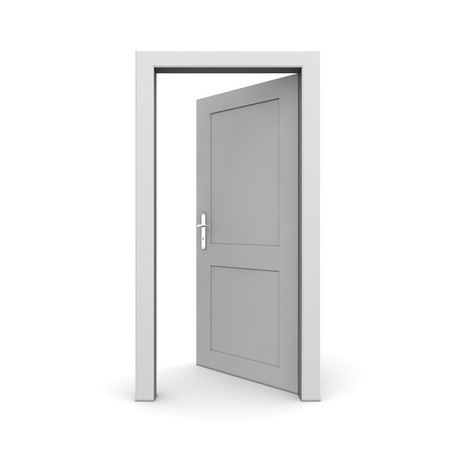