SMSF trustees have been urged to better educate themselves on super laws, with one national tax network finding that they are still acting on proposed laws that were dismissed months ago.

H&R Block Ltd’s SMSF director Kimberlee Brown says if clients aren’t more proactive in educating themselves about which laws have been enacted, they risk organising their affairs “based on things that actually aren’t coming to fruition”.

“People have actually still been contacting me about the $500,000 lifetime cap on non-concessional contributions. Now, that was a proposed reform way back in May in the budget that’s obviously since been scrapped and we’re looking at these other things,” Ms Brown told SMSF Adviser.

“My concern is that people aren’t aware of what has been enacted and what hasn’t. There’s been lots of public debate about these reforms and lots of different options around that it’s really hard for people to know actually what is law and what isn’t.”

Ms Brown said confusion about which super laws have been enacted stem from clients only “hearing snippets of information”.

While advisers have to be proactive in contacting clients about super legislation, Ms Brown said the greater onus is on clients to better engage themselves in SMSF legislative requirements.

“[Advisers have] been very proactive in speaking to our clients and telling them now what is law, but my concern is that there may be people without the appropriate advice attempting to organise their affairs accordingly based on things that actually aren’t coming to fruition,” she said.

“We’ve still got people thinking that the May budget proposals are coming into play, so I hope that we see in the media and in that space, that after all this conversation and debate, what is actually happening and what isn’t happening, so people are making decisions based on the right information.” 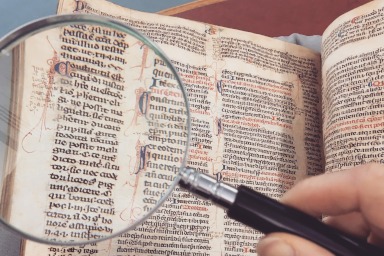