A former CBA executive believes regulators should not muscle in on the SMSF space and trustees should be free to make mistakes with their retirement savings.

During a panel discussion at the Australian Securitisation Conference in Sydney on Monday, former CBA senior executive and current interim director at the Australian Centre for Financial Studies, Rodney Maddock, argued his case for the “philosophy” of self-funded superannuation.

“The philosophy around SMSFs is that people should be allowed to make their own mistakes,” Mr Maddock said.

“If these people want to lend at 18 per cent to this bloke to start a garage down the road, well, the philosophy of having a self-managed super fund is that people should be allowed to do that,” he said.

“There are social implications for a merry band of retirees getting it horribly, horribly wrong,” Mr Harvey said.

“Where that responsibility ultimately ends up in a socio-political environment, it is never quite as simple as saying, ‘Well, I’m sorry you made a couple of bad mistakes at the end of your financial life, I wish you all the best’.”

Mr Maddock said the pension is still available for those with “bad luck”. 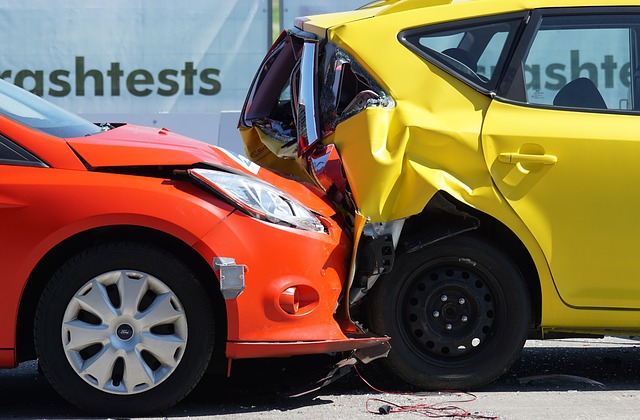