Despite strong investor demand for Australian infrastructure assets, there are limited options for infrastructure investment in Australia, with investors forced to look overseas.

A 2016 Infrastructure Partnerships Australia (IPA) and Perpetual report which surveyed 20 investors, who manage more than $110 billion in infrastructure worldwide, showed that 50 per cent of respondents would look at investing beyond Australia while 94 percent were still ‘highly likely’ to invest in Australian infrastructure.

“These figures remind us we’re actually competing against the world for infrastructure investment and it will go elsewhere if we don’t’ harness it,” IPA CEO Brendan Lyon said.

“Half of respondents report that Australia is unlikely to have sufficient projects to satisfy the high levels of investment, forcing them offshore.”

But with investor demand for Australian infrastructure so high, Mr Lyon pointed out that this presented a perfect opportunity for the government to offer projects.

“This report shows that Australia’s got the type of problem everyone wants – too many investors wanting to put money into infrastructure, right at the time we need more investment,” he said.

“With record high prices for privatised Australian infrastructure and very competitive pricing on new projects, there’s been no better time for state governments to offer projects to the market, funded through asset recycling.” 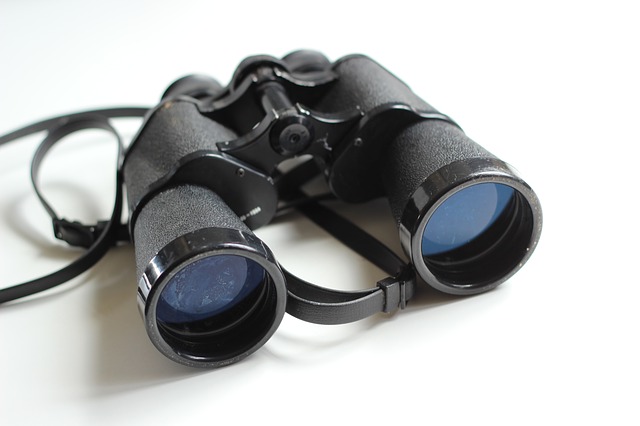