Segments of the superannuation industry are being slammed for supporting resources companies that award bonuses based on new fossil fuel exploration.

A new report by environmental group Market Forces focuses on ‘unburnable’ coal, that is, coal that cannot be burned if global warming is to be kept below two degrees.

According to the Digging Deeper report, 15 Australian-listed resources companies have spent $12.69 billion on fossil fuel exploration since July 2012.

This exploration is often encouraged through executive remuneration packages, with seven companies in the ASX 300 and six foreign companies with major Australian operations engaging in the practice, the report said.

Australian superannuation funds are “failing to effectively challenge this business model” despite a “stated belief” in engagement as a strategy for changing company behaviour.

“Our analysis of twelve funds’ voting records shows only three voted against any Australian-listed energy company’s remuneration package in the last year.”

Major super funds that have supported the remuneration packages of every energy company they held shares in include AustralianSuper, First State Super, MLC and ANZ’s OnePath.

“Australia’s super funds must have effective engagement policies and practices, and demonstrate how these are being implemented to ensure companies they invest in are compatible with a low carbon future,” the report said.

“An obvious step to demonstrate alignment with the goals agreed to in Paris is for funds to reject fossil fuel exploration incentives.” 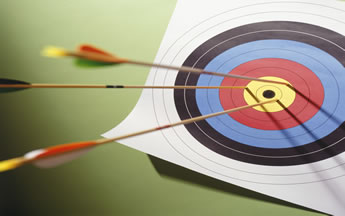