In a statement issued yesterday, ASIC said that Glenn Russell Evans had been involved in fraudulent behaviour between September 2002 and October 2008 while he was director of Kismet Trading.

Mr Evans was sentenced to five years' jail in May after an ASIC investigation discovered his failure to invest money into listed Australian equities and derivatives set out in contracts with individuals and SMSF funds.

He also provided false trading and performance reports, failed to repay the balance of the proceeds to investors and in some instances used client money as collateral for his personal trading account without authorisation.

Judge David Arnott SC said Mr Evans had been “motivated by a combination of personal greed and ambition.” 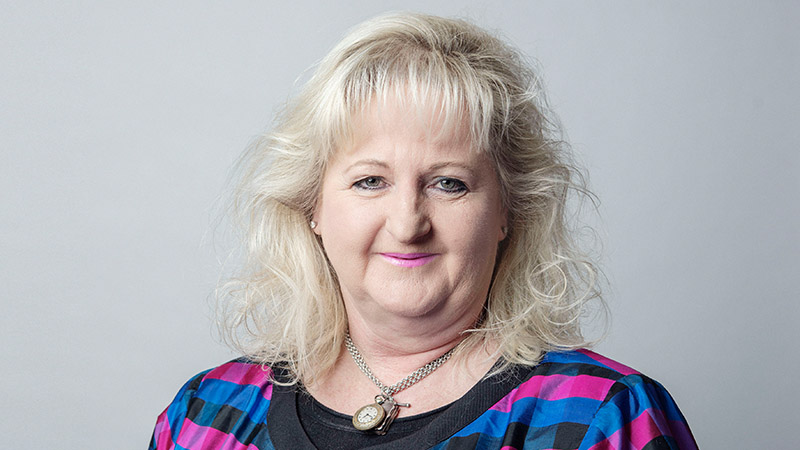 Does an LRBA asset have to be transferred when the loan is repaid?

Rollout of DIN regime ahead of schedule