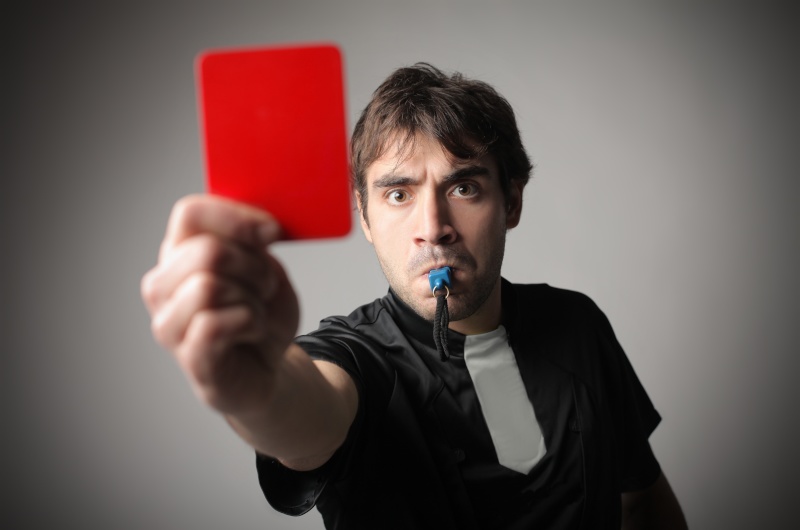 SMSF investors may want to consider moving the Australian equities component of their SMSF over to an APRA fund and revising their investment strategy should Labor’s franking changes go ahead, says a portfolio manager.

AMP Capital co-portfolio manager Dermot Ryan said Labor’s plans to remove refunds for excess franking credits if elected would have a direct impact on the retirement portfolios of many SMSFs.

If the changes do go ahead, one strategy that SMSF professionals may want to consider for their clients is changing the location of the investor’s assets.

“For example, members of SMSFs that are negatively impacted could consider moving Australian shares or their entire portfolio to an APRA-regulated superannuation fund with significant tax-paying capacity,” said Mr Ryan.

“Based on current understanding, members of many large superannuation funds, including retail platforms, are initially unlikely to be affected by the proposals.”

He cautioned that this could make the management of drawdowns more complex, however, if assets were split between two funds.

“Secondly, as time progresses, some of these large funds could also find themselves negatively impacted due to changing member demographics or market declines that trigger investment losses,” he said.

Another option that SMSFs may want to consider if the proposal goes ahead is revising their investment strategy.

“If a retiree’s access to franking credits were removed, it would be appropriate to consider reducing exposure to Australian shares. However, careful planning would be required before any adjustment given legislative uncertainties and the possibility of the short-term corporate response mentioned earlier.”

Working for longer may also be an option for those clients that are still in the workforce, he said.

“Without access to franking credits, pre-retirees will need to have higher super balances to meet their lifestyle goals in retirement,” he said.