The objective of superannuation: failure before launch 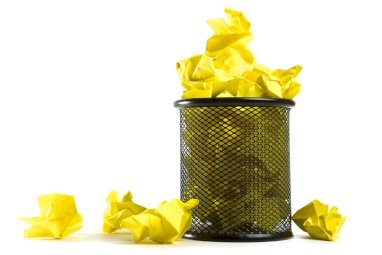 While the superannuation industry has no objection to implementing a broader objective for super, it appears the government may have already lost sight of the important safeguards within super. 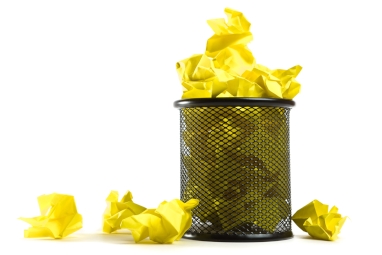