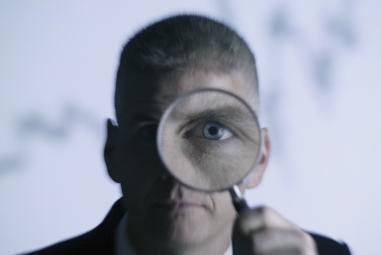 The insurance arena has been under close scrutiny by ASIC and the government recently. What steps should SMSF practitioners take to stay out of hot water? Miranda Brownlee reports

The insurance sector has received a great deal of attention in the past few years following reviews into the industry including the Financial System Inquiry and the Trowbridge Report. The government is also pushing ahead with reforms in this space. In April 2016, it released exposure daft legislation proposing a 60 per cent cap for broker commissions.

ASIC has also been keeping a close eye on the insurance sector. The corporate regulator released a report in October 2014, detailing the outcome of surveillance it conducted on life insurance financial advice in the industry. The ASIC report stated that the “impact of adviser conflicts of interest on the quality of life insurance advice [was] an industry-wide problem”.

With so much attention on insurance in general, it is vital SMSF practitioners ensure they are providing adequate and compliant advice on insurance.

Target areas for the regulators

The main requirement for SMSF trustees in regards to insurance is the consideration of whether they need insurance. This needs to be included in the investment strategy and reviewed annually. Despite this requirement being implemented in the regulations for SMSFs, Tactical Super director Deanne Firth says SMSF practitioners and trustees are failing to take it seriously.