What happens to your SMSF once you are gone? Death benefit nominations ensure that superannuation benefits are properly dealt with in the event of the death of a member.

SuperConcepts' Philip La Greca discusses the what, why and when of these nominations and how to update your trust deed accordingly.

One of the questions that we get asked about on a frequent basis is, “Can a member of an SMSF use a binding death benefit nomination (BDBN)?”

As with most things regarding SMSFs, the two key variables are:

What types of nominations are there?

If an SMSF trust deed has been structured correctly there can be three major options for how a death benefit nomination can be made. These options can even be used by different members within the same SMSF to achieve the desired outcome for each member.

It is important to note that any nomination must follow the requirements of the primary SIS definition of dependants as these are generally the only persons that the trustees can pay directly. This a matter for a separate discussion.

a) Non-binding nominations - These were the traditional way that nominations were made in instances where the member provided a written request to the trustees of who they would like the trustees to pay in the event of death. The trustees were able to consider this request but were under no obligation to pay the benefit to either the persons named or the proportions nominated in the request.

This gives any surviving trustee significant discretion and could mean that if the trustee did not like the nominated dependant and there was an alternative valid dependant, possibly the surviving trustee themselves, the death benefit could in fact be paid differently to how the deceased member anticipated.

b) Lapsing binding nominations – This is the format that was introduced into the SIS legislation in 1999 as a method of resolving disputes between trustees and potential dependants who felt the trustees’ actions were not fair and reasonable. What this method does is provide certainty by ensuring the trustees will be bound to pay the nominated person and proportion, provided that the persons nominated were valid SIS dependants at the date of death.

It is important to note that SIS does not apply these provisions to SMSFs automatically and therefore the SMSF Trust Deed becomes critical if these types of nominations are to be used.

To satisfy the legislative requirements for a lapsing binding nomination that is signed and dated by the member, it must be witnessed by two persons who are not nominated for benefits and specify when the nomination lapses (generally 3 years) or a dependant becomes invalid. Annually, at a minimum, the trustees of the fund are required to provide the details of who has been nominated as well as the date the nomination lapses. This is usually done by including this information on the annual member benefit statement, a document that is mandatorily provided to members.

c) Non-lapsing binding nominations – This format is only available if the SMSF trust deed permits it. The major difference between this and the lapsing form is that there are no legislative specifics that need to be followed. Nevertheless it would be preferable for the same style of protocols to be used, particularly in cases where a nominated dependant ceases to be valid and those in relation to witnessing protocols and annual member reporting.

If the member commences a pension there can be an alternate method for dealing with death benefits. A reversionary pensioner can be nominated but is determined by both SIS and the SMSF Trust Deed in terms.

Why do you make a death benefit nomination?

The key reason for have a death benefit nomination is to ensure that superannuation benefits are properly dealt with in the event of the death of a member. They do not automatically form part of the deceased estate and thus are generally not covered by a person’s will. This does mean that when preparing a death benefit nomination, it should be done in conjunction with the member’s will so that their full financial situation is dealt with consistently.

How often do I make a death benefit nomination?

The first thing to note is that there is no compulsion on having any form of nomination - its purpose is simply to provide a degree of certainty to outcome upon death.

Depending on a member’s circumstance, personal events in their life should trigger a review of existing nominations just as they would trigger a review of a person’s will. Additionally, when the member statements are provided, presuming they contain the nomination data (based on the technology being used), it is also a good time to see if anyone is missing from the existing nominated dependants or if the proportion needs to be changed.

Of course, the first step is to ensure that the SMSF’s trust deed can cater for the members’ requirements and if not, perhaps it is time to upgrade the trust deed.

Grow your SMSF knowledge with season two of SMSF Adventures. Hosted by Jessica Griffith, this podcast explores the most important trends and developments shaping the SMSF sector every fortnight. Listen now. 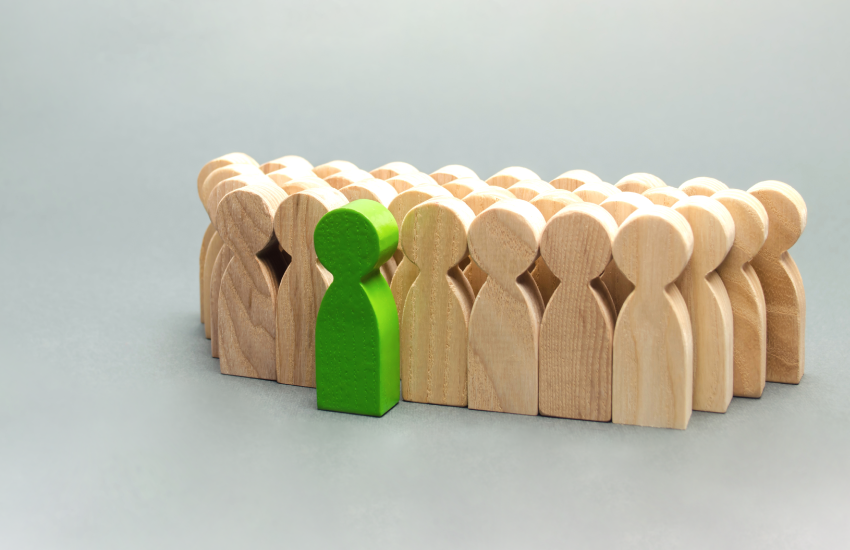