What is a Contribution?

According to TR 2010/1, the ordinary meaning of a contribution is anything of value that increases the capital of a superannuation fund provided by a person whose purpose is to benefit one or more particular members of the fund or all of the members in general.

The capital of an SMSF may be increased directly by:

The capital of an SMSF can also be increased indirectly by:

But if TR 2010/1 is inspected a bit more closely, SMSF advisers should be aware that there are some circumstances where contributions can be lawfully received by a fund after the end of the financial year.

A contribution is made when a personal cheque or money order is received by the SMSF trustee. As cheques can’t be cashed immediately, the question is whether the fund can still accept the contribution without having the money deposited into the fund’s bank account.

The answer is the contribution can be accepted as long as the cheque is dated on or before June 30, and it is presented ‘promptly’ within a few business days.

To this end, a contribution received into the fund’s bank account in late July would be questionable and, if received in August, potentially would not be accepted without extenuating circumstances.

In the situation where the cheque or note is dishonoured, no contribution will have been made by the member.

The rule of thumb is that an electronic funds transfer is made when the amount is received in the fund’s bank account.

Technically, a BPAY payment must hit the fund’s bank account prior to June 30. The reality is that a transfer of funds between the member’s personal linked accounts at the same financial institution results in simultaneous debit and credit to those respective accounts.

When June 30 falls on a weekend, such as in 2019, it is common for the bank statements to show the transaction occurring on the next business day, which means the contribution falls into the next financial year.

The contribution will be allowed, however, where an SMSF trustee can provide evidence that substantiates the transfer, such as a bank transaction statement or other print-out that records the receipt of the amount into the fund’s bank account.

In the future, the New Payments Platform (NPP) will resolve the transaction lag of electronic payment by facilitating faster payments for the benefits of SMSF members.

Contributions to SMSFs from employers, top-up contributions by members and payouts to members and other funds will start happening in real-time once this technology is adopted by all banks and financial institutions.

Remember, too, that an SMSF acquires the beneficial ownership of listed shares by way of in specie contribution when the trustee obtains a properly executed off-market share transfer form.

It is the date on a properly executed off-market share transfer form is the date of acquisition, not the date that the share transfer is effected by the share registry. Understanding this distinction – and filling in the form correctly - can be the difference between maximising contributions in the current financial year or exceeding the caps in the following year.

Getting contributions wrong can have far-reaching tax implications for SMSFs.  The use of new technologies, such as the NPP, will stop a member accidentally breaching their contribution caps where contribution limits change between years, such as the reduction in non-concessional caps from $180,000 to $100,000 in the 2018 financial year.

Until then, taking advantage of the few exceptions available in TR 2010/1 may provide some assistance in ensuring that contributions are maximised in the current financial year, regardless of what day June 30 falls on. 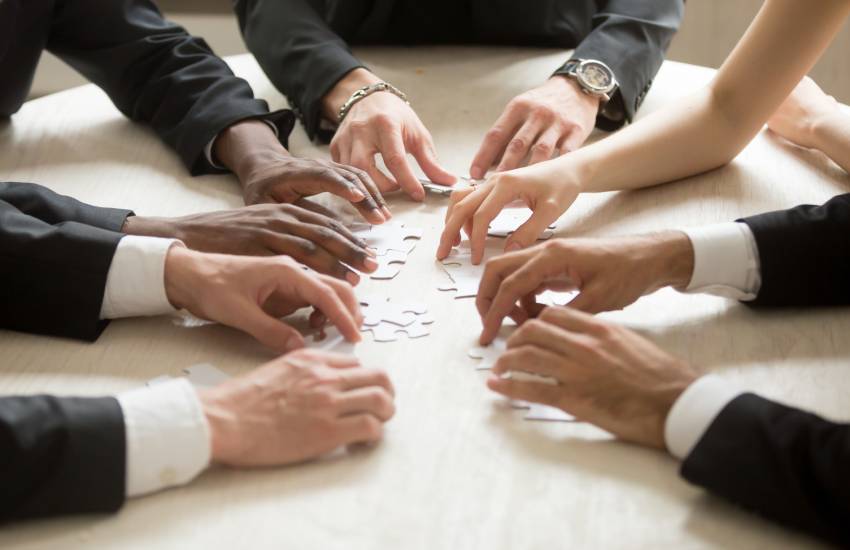