ESG has become mainstream in funds management but it shouldn’t be confused with ethical investment.

ESG integration is a branch of investment analysis that assesses companies on their environmental and social impacts as well as the quality of their governance. It is a tool used by investment managers to gauge the long-term financial health of companies. For example, a company that pollutes the environment could face financial penalties as well as damage to its reputation – both of which could affect the company’s profitability. In this sense, ESG integration is ethically passive: it is concerned about the financial impact of things like pollution, poor labour practices and a lack of diversity on boards – not whether they are right or wrong.

An ethical investment manager, on the other hand, will actively screen out companies that engage in poor practices and look to invest in companies that do good for people and the planet. ESG integration is often used by fund managers who want to take a best-in-sector approach. That said it can still be a useful tool for ethical managers who want to analyse the non-financial practices of companies in more detail. However, basing an investment strategy on ESG alone will never be a replacement for a truly ethical investment approach.

To fully appreciate the difference between ESG and ethical investment it’s worth taking a look at the types of companies that feature on ESG lists(or indices). One of the better-known indices is the Dow Jones Sustainability Australia Index,which is reviewed annually by investment manager RobecoSAM using the latter’s Corporate Sustainability Assessment. In its annual update in September 2018, S&P Dow Jones described the index as the “gold standard for corporate sustainability” based on “financially material ESG factors”. The Dow Jones Sustainability Australia Index is made up of 43 companies with some surprising inclusions among them.This list is eye-opening because it tends to favour companies with comprehensive sustainability reports rather than the most socially responsible business practices. Let’s take a look at some of the companies that made the list.

Two notable inclusions in the index are gambling and entertainment companies Star Entertainment Group and Tabcorp Holdings. Star Entertainment Group is the owner of casinos in Brisbane, the Gold Coast and Sydney; Tabcorp offers wagering and gaming services and also has a media arm that broadcasts horse racing on Sky. On the face of it, it is hard to understand how companies that earn the majority of their revenue from gambling could be considered sustainable. On its website Star Entertainment Group touts itself as the “global leader of the casino and gaming industry” as per the Dow Jones Sustainability Index. Star Entertainment Group notes it achieved maximum scores from Dow Jones in the areas of anti-crime policy/measures and promoting responsible gambling. In its 2018 Sustainability Report, Tabcorp describes itself as a “significant economic contributor to Australia” with a focus on “responsible gambling and advertising practices”. However, despite its impressive ESG credentials Tabcorp was fined $45 million for breaching money laundering and terrorism financing laws in 2017, which at the time was the largest civil penalty in Australian corporate.

Also on the Dow Jones Sustainability Australia Index is Melbourne-headquartered multinational Orica, which supplies commercial explosives for the mining, quarrying, oil and gas sectors. Orica publishes a comprehensive sustainability report each year that covers issues like workplace safety, climate change and good governance. However, in 2014 Orica was forced to pay $768,250 for releasing pollutants at its Kooragang and Botany plants (the largest penalty every issued by the Land and Environment Court), and in 2012 the Queensland Court ordered Orica to pay $432,000 after the company pleaded guilty to releasing cyanide into the environment on 217 occasions. In addition, The Newcastle Herald reported in 2011 that hexavalent chromium had “rained down’” on about 25 workers on duty at the Kooragang Island plant in August that year.

Other ESG companies in the Dow Jones Sustainability Australia Indexinclude mining and fossil fuel companies Oil Search, Woodside Petroleum, Wesfarmers and Newcrest Mining. On one hand it’s encouraging to see these companies are paying attention to their environmental impact and looking to give back to the communities they impact with their activities. Oil Search, for example, has donated $5 million to support disaster relief efforts in Papua New Guinea as well as developing roads, hospitals and schools.

While the companies mentioned in this article are highly rated in ESG terms it is unlikely they would be included in the investment portfolio of an ethical investor without intense scrutiny.Australian Ethical does not invest in any of the companies discussed above. ESG can be a useful tool but it should never be mistaken for a genuinely ethical approach to investment. Ethical investors are focused on delivering returns without harming (and indeed proactively benefiting) the planet, people and animals.

This information is of a general nature and is not intended to provide you with financial advice or take into account your personal objectives, financial situation or needs. Before acting on the information, consider its appropriateness to your circumstances and read the financial services guide (FSG) and product disclosure statement (PDS) available at australianethical.com.au. 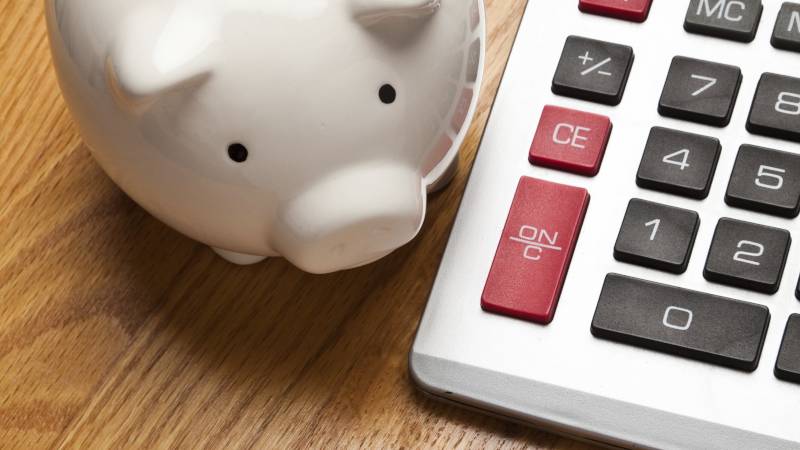