Important news for U.S. citizens living abroad who are not compliant with their U.S. tax affairs

On December 20, 2018, in the middle of the perfect storm on Capitol Hill created by the impending change in control of the House of Representatives back to the Democratic party, threatened government shutdown, and President Trump’s border wall funding demands, a bill was introduced that would “amend the Internal Revenue Code of 1986 to provide an alternative exclusion for non-resident citizens of the United States living abroad.”

Specifically, H.R. 7358 (the “Tax Fairness for Americans Abroad Act of 2018” or “the Bill”) seeks to essentially replace the current citizenship-based taxation system with a more residence-based taxation system for “qualified non-resident” U.S. citizens. While many dual citizens or U.S. citizens residing in Canada may meet the proposed definition of “qualified non-resident citizen” under the Bill – more on this below – it might be helpful to first put the Bill in historical context to understand the likelihood of such ground-breaking legislation becoming U.S. law.

While proponents of the Tax Fairness for Americans Abroad Act of 2018 argue that the proposed legislation would create a tax regime that is simpler, fairer, and more competitive for U.S. citizens residing in Canada and around the world, the Bill is likely only creating false hope for U.S. citizens who haven’t been complying with their U.S. reporting obligations. To be clear, similar legislation has been either proposed or subject of interest for many years by both Republicans and Democrats. Most recently, this topic was proposed in the historical tax reform of the Tax Cuts and Jobs Act of 2017 but was not included in the final bill that was enacted even where the Republican party controlled the House of Representatives, Senate, and White House.

On January 3, 2019, the Democratic party will control the legislative agenda in the House of Representatives, and they have made it very clear that in addition to providing a check on The White House and Washington corruption, their priorities will take a more populist tone such as minimum wage increases, protecting U.S. health care under the Affordable Care Act, and immigration reform for Dreamers. With respect to tax reform, they have also made it clear that their first order of business will be to require Presidential nominees to release their personal tax returns from the three most recent taxable years and not to make it easier for U.S. citizens living abroad to file and pay their taxes.

As drafted, the Bill would add Code Section 911A – “Alternative for Non-resident Citizens of the United States Living Abroad” which would provide that those citizens electing to be taxed as “qualified non-resident citizen(s)” would be exempt from taxation on and shall exclude from gross income their foreign source income. This includes both foreign earned income (as defined in Code Section 911(b)) and foreign unearned income (defined as income other than foreign earned income that is sourced outside the U.S.).

Importantly, the term “non-resident citizen” means “an individual who:

Such a proposed definition above comes with both pros and cons that are beyond the scope of this short writing. In our opinion, the likelihood of the Bill getting any attention in 2019 by the Democrats is slim given their expected legislative agenda and proposed oversight investigations on President Trump. For US citizens living abroad who are not compliant with their US tax affairs, we would strongly urge such people not to rest easy and assume that this proposed bill will provide them with an easy answer. Providing such people with false hope is disappointing. 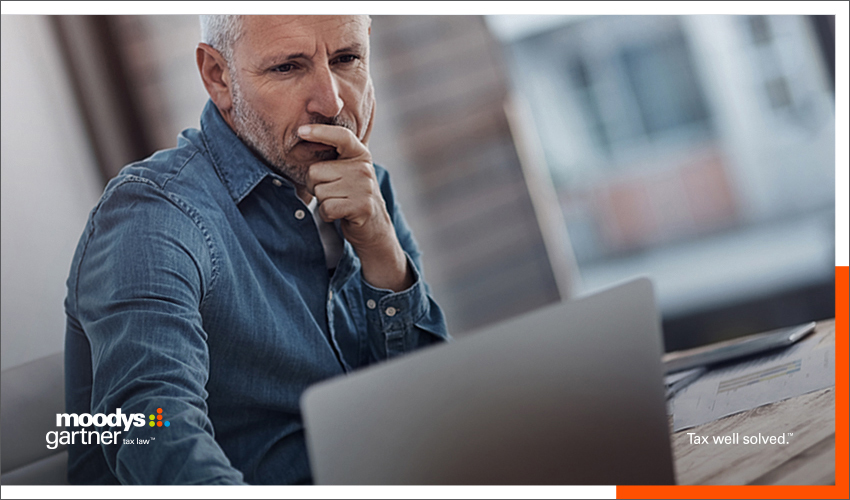