Meghan Markle and the long reach of the IRS: What US citizens living abroad need to know As Meghan Markle embarks on a new chapter of her life as a member of the Royal Family and a British citizen, she will also experience a whole new headache thanks to US tax law.

As many US citizens and green card holders living abroad know (and many more don’t) the reach of the IRS extends across the globe. The United States is the only country in the developed world that imposes tax based on both citizenship and residency. While Markle’s situation is centered around the tax relationship between the UK and the US, many of the same pitfalls exist for US citizens all over the world, including Australia.

No matter where in the world they live, US citizens—including Meghan Markle—must annually file tax and information returns. The same is true for anyone who’s ever held a US green card and didn’t terminate it properly. Alexander Marino, JD, LLM (US Tax) of Moodys Gartner Tax Law, explains how American tax law will impact Meghan Markle, and what US citizens living in Australia need to know.

“Most US persons living abroad don’t end up paying US tax, but they still must file tax returns along with a bevy of information-reporting forms that carry high monetary penalties if not timely submitted,” Marino says. “As both a former TV star and future British royal, Ms. Markle’s financial affairs are certainly more complicated than those of the average US person living abroad. She’s acquiring her second citizenship through naturalization rather than being born with it, so she will be subject to the US ‘exit tax’ regime. In simplified terms, this means that if she has a net worth more than $2 million USD at the time of renunciation, she will be treated by the United States as if she sold all of her assets the day before renouncing and will be taxed on the built-in gain. She also needs to avoid being affected by the Reed Amendment, which bars former US citizens who renounced for tax purposes from reentering the United States.”

US tax laws will definitely impact any children that the royal couple may have. Under US law, a child born to a US parent and a non-US parent outside the United States is automatically a US citizen if the US parent lived at least five years in the United States, including at least two years after turning age 14 — all of the royal couple’s children will be dual citizens at birth. They’ll have the same tax and information reporting requirements as their mother for as long as they keep their US citizenship, and things only get more complicated from there.

On the positive side, there are measures US citizens can take to avoid some of these same issues, Marino says it comes down to being aware: “Anyone with US connections should carefully check their US status and, if it applies, make sure that they’re compliant with all of their annual filing obligations. It’s definitely possible for an Australian who’s never had a US passport, hasn’t lived in the US since childhood, or who’s never even visited the US to be a US citizen and not realize that they need to be annually filing.”

The IRS currently offers a very attractive amnesty program for non-filers living outside the United States, but it’s doubtful that program will be around forever. The 2017 US tax reform introduced special taxes that can hit US individuals living outside the United States particularly hard: a one-time “transition tax” on the retained earnings of non-US corporations they may own and a new annual tax on income generated by certain assets of such non-US corporations.

“My focus as a lawyer is helping individuals who want to renounce do that in a way that’s efficient from both a tax and an immigration perspective and also tailored to their circumstances. I’ve helped more individuals renounce than any other lawyer I know, many who still visit US family and friends regularly, vacation in the US, own second homes in places like Florida or Arizona, or go back temporarily on business visas. I’m always willing to speak with folks who have questions about US status, US tax obligations, and the pros and cons of renouncing.”

Alexander Marino of Moodys Gartner Tax Law presents complimentary seminars on the key topics concerning US status renunciation across the globe. For those interested in learning more, visiting moodysgartner.com to find an upcoming seminar near you.

Meghan Markle and the long reach of the IRS: What US citizens living abroad need to know 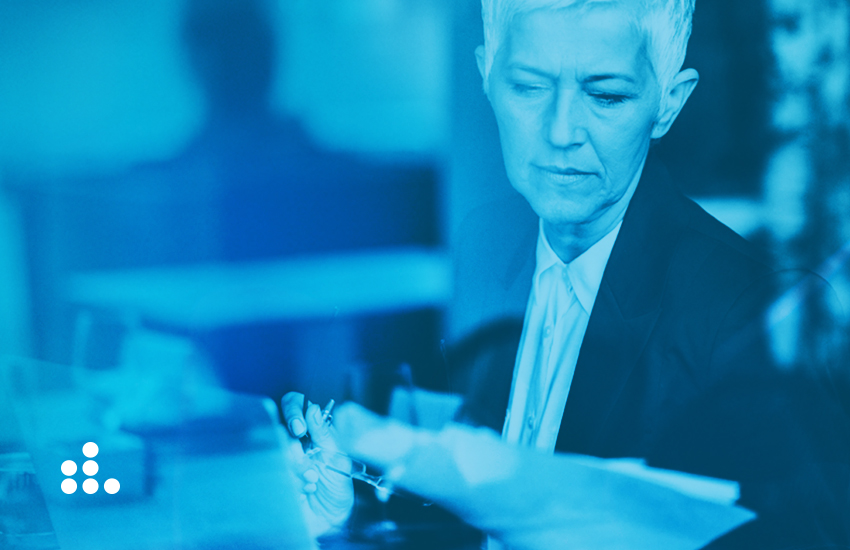