A case of hanging on The global equities bull market is moving closer to the end of its cycle. Exiting too early, however, means SMSF investors run the risk of leaving significant returns on the table. In this article, the investment experts at Fidelity International reveal their views on equity markets built on the fundamental research they undertake on companies, their suppliers, distributors, and even their competitors. What regions offer the most and least attractive growth and returns in the quarter ahead?

We have travelled a long way in this bull market and many of the drivers that have sustained it are beginning to look played out. It has been a market rally led by multiple expansions, in which developed markets have mostly led emerging markets, and companies with intellectual property have been rerated over those with hard assets. These market-defining themes have been in force for some time and are now beginning to run out of fuel, particularly as valuations in some well-loved parts of the US market, such as technology, begin to look stretched. The S&P500 has been hovering around the 2,400 range for the last few months. It is still possible to make a case for the market getting to 2,700. We cannot expect further expansion of valuation multiples, but we are seeing double-digit earnings growth. Based on the current outlook for earnings, we could see total returns of 5-6 per cent. For this to be attractive though, volatility needs to stay low; if volatility surges, this would be an insufficient return to warrant the risk. It becomes more difficult to make a case for the S&P500 moving significantly beyond 2,700. When the market runs out of fundamental reasons to go up, then we are essentially entering bubble territory.

We have already seen some remarkable price moves in some hot areas of the US stock market that look to be sentiment driven. However, on the other side of coin, history suggests the current situation could run on for some time. An early market exit runs the risk that a lot of potential return is left on the table. Momentum is a particularly strong factor in the US stock market. And, with US Treasury yields at 2 per cent, dividend yields on the S&P500 are in excess of 10- year Treasury yields so there is still relative valuation support for stocks.

Nevertheless, we are moving closer to the end of this cycle — it’s impossible to say exactly how long is left, but for the time being it is a case of hanging on, while increasingly thinking about how to add protection against downside risk. The collapse in real interest rates over the last 30 years has been a key secular tailwind for markets. If real interest rates move back up, that may be the catalyst that heralds a new regime.

What is the endgame?

We see two possibilities for how this ends. The first scenario is a parabolic boom and bust where loved areas of the market become more and more expensive; this would be characterised by greater complacency around valuations and more evidence of ‘fear of missing out’ behaviour among investors. The second scenario is more benign.

With two traumatic boom-bust markets in living memory, we may never see the euphoria typically associated with bull markets in this cycle. Instead, we could see a long period of consolidation — ‘sideways’ market in terms of average market levels, but with de-ratings and re-ratings beneath the surface. A key argument for this scenario is the amount of excess capital in the global economy. Corporate balance sheets are strong and a wall of money as much as $1 trillion has been raised but not deployed in private equity funds. So, we could envisage a situation where industrial buyers would step in if there are material falls in markets. While different in character, both of these possible outcomes argue for an active approach to equity investments.

A low-growth, low-inflation environment is still a ‘goldilocks’ one for technology stocks, with investors willing to pay a premium for genuine growth. Any acceleration in the economy would see technology stocks cede leadership to cyclical value or rate-sensitive stocks. Conversely, if the economy were to deteriorate, the earnings outlook for technology and social media stocks would suffer given how tightly their fortunes are connected to consumer and media spending. Without a pick-up or a hiccup in growth, the focus on technology may well remain in place.

Europe and the UK equities Political worries have faded dramatically in recent months and we have moved to a position where economic and corporate factors have assumed greater importance. Support for populist politics has waned, with Macron’s victory a pivotal moment in reversing a populist surge.

That said, uncertainty around Brexit is affecting sentiment on UK assets. Overall, the European economic picture has been strengthening — PMIs, consumer confidence and wage growth have been improving. We may be in something of a sweet-spot and there is a danger this is ‘as good as it gets’, since it is more difficult to see where further accelerations in growth would come from.

There has been a significant focus on China post the MSCI’s announcement on index inclusion. Concerns over a slowdown have faded and market sentiment has improved. In the banking sector, NPL formation is improving, largely as result of supply-side reforms that are improving the profitability of state-owned enterprises. The supply-side reforms introduced in coal and steel are being extended to other industries such as aluminium and cement.

Real GDP came in at 2.5 per cent annualised in Q2, the sixth consecutive quarter of growth and the longest growth streak for 11 years. While revised down from a stronger initial estimate, this is still a healthy number, since growth has averaged around 1.4 per cent since the start of the current upswing in 2013. However, Japanese core year-on-year CPI languished at 0.4 per cent in May and June and ticked up to only 0.5 per cent in July. Given this disappointing pick-up in core inflation — which is materially lagging economic growth, monetary policy is likely to remain unchanged.

A combination of healthy employment levels and gradually improving wages is encouraging for consumption. We are seeing a new replacement cycle take shape in consumer goods like cars and electronics after a hiatus caused by the VAT hike in 2014. Meanwhile, corporate earnings continue to grow strongly, led by the manufacturing sector, thanks to a combination of global growth, improved capital spending and growing interest in factory automation. Exports rose for the eighth consecutive month in July.

Emerging markets are enjoying a period of relatively benign  conditions — global growth has been solid and the dollar has weakened as expectations for US rate hikes were diminished. Materials is an area that we believe warrants renewed attention: our fundamental analysis indicates that copper will move into supply deficit in the next few years, which is supportive for Grupo México, which owns some of the highest- quality copper assets in the world.

The outlook for steel and aluminium producers is also more positive given capacity rationalisation among Chinese SOE producers. Politics remains a key factor as South Africa’s economy remains weak and there are ANC elections in Q4 that will create political uncertainty and potential market volatility. More encouragingly, there have been positive developments in Brazil post the political turmoil that arose in May. Inflation is at a decade low, meaning the central bank has room to reduce interest rates further.

Economic data surprised positively with retail sales, industrial production and employment data all improving. However, business confidence is still fragile. While some progress has been made on labour reform, pension reform could be delayed given President Temer’s weak position.

This investment outlook provides a representative summary of the views of Fidelity International’s investment teams. At Fidelity, our portfolio managers have considerable flexibility and ultimately fiduciary responsibility for all investment decisions within their portfolios. Given this portfolio manager discretion, there may be some differences within the broad, representative views shared here and the strategies applied within specific Fidelity funds.

To access the full report and with insights on sectors and information on other asset classes, please visit www.fidelity.com.au

This document is issued by FIL Responsible Entity (Australia) Limited ABN 33 148 059 009, AFSL No. 409340 (“Fidelity Australia”). Fidelity Australia is a member of the FIL Limited group of companies commonly known as Fidelity International. This document is intended for use by advisers and wholesale investors. Retail investors should not rely on any information in this document without first seeking advice from their financial adviser. This document has been prepared without taking into account your objectives, financial situation or needs. This document may include general commentary on market activity, sector trends or other broad-based economic or political conditions that should not be taken as investment advice. Information stated herein about specific securities is subject to change. Any reference to specific securities should not be taken as a recommendation to buy, sell or hold these securities. While the information contained in this document has been prepared with reasonable care, no responsibility or liability is accepted for any errors or commissions or misstatements however caused. This document is intended as general information only. The document may not be reproduced or transmitted without prior written permission of Fidelity Australia. The issuer of Fidelity’s managed investment schemes is FIL Responsible Entity (Australia) Limited ABN 33 148 059 009. Reference to ($) are in Australian dollars unless stated otherwise. © 2017 FIL Responsible Entity (Australia) Limited. Fidelity, Fidelity International and the Fidelity International logo and F symbol are trademarks of FIL Limited.

A case of hanging on 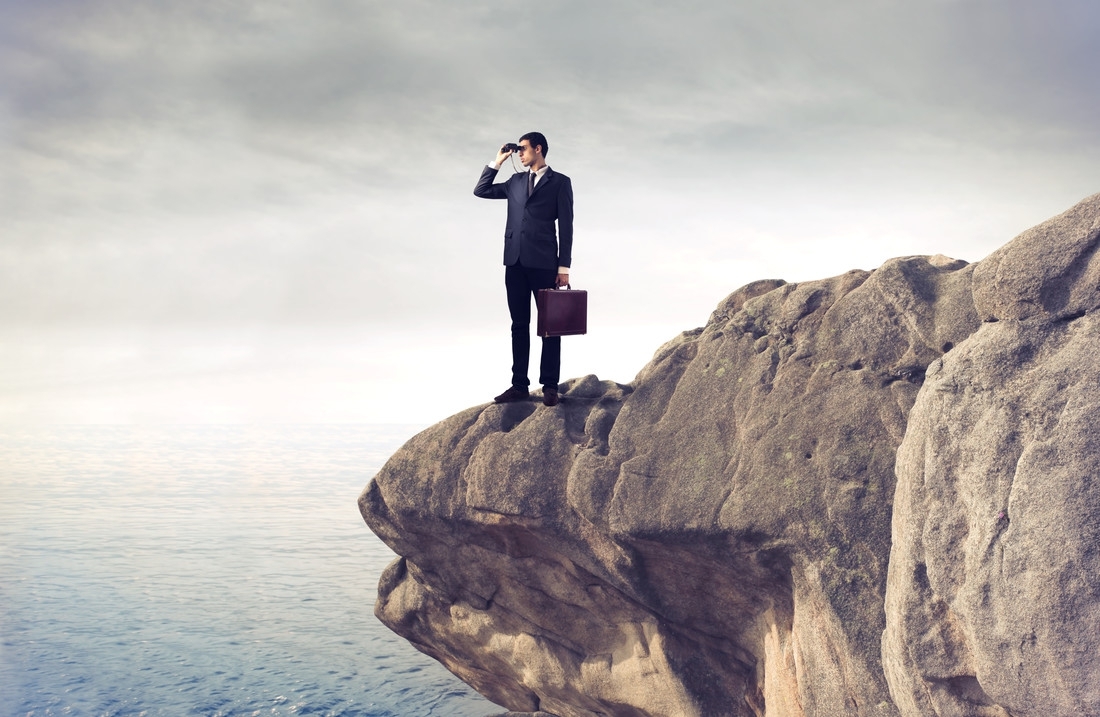