The Australian Small Business and Family Enterprise Ombudsman has referred more than 60 complaints from advisers terminated by AMP due to write-downs of their buyer of last resort contracts to mediation.

Of these, 18 cases had settled, 25 had been withdrawn and five had failed to reach a satisfactory settlement, while 15 were still in progress.

Ms Carnell said a number of advisers had also opted to “wait and see” around the results of other advisers’ mediations before going through the process themselves.

“Some of the 72 that didn’t go to mediation were going to see if the people who did go to mediation [got] deals that warranted the time, effort and anguish,” Ms Carnell said.

“It’s a process that is very user-friendly, but I think some of them said ‘we’ll wait and see’ and others have said ‘we’re going to accept this and get on with our lives, because it’s all too horrible’.”

Ms Carnell said AMP’s write-down of adviser businesses was “heartbreaking” and the contract terms agreed to by advisers would have been in breach of unfair contracts legislation had they been executed at a later date.

“The unfair contract terms legislation was [introduced in] 2017, so it only applies to contacts that were signed after that and many of these guys have been advisers a long time,” she said.

“What AMP had in those contracts [was] that they could change them — if there was a legislative change, fine, but also if there was problem with their business, or a financial issue, things that encompass just about anything.

“It’s a lesson to everybody to read the contract, but for these financial planners, they were working with AMP for 15 to 20 years, and I think they just thought they were part of the AMP family. It turned out that they weren’t.”

Ms Carnell said the ASBFEO had briefed both Assistant Minister for Superannuation, Financial Services and Fintech Jane Hume, and Minister for Employment, Skills and Small Business Michaelia Cash on the issue, which was “of public interest”.

“I wish we had the capacity to push this harder, because it shows the dilemma of having contracts that are fundamentally unfair, that allow one side to change the terms and conditions without the agreement of the other side,” she said.

“These people are just small businesses that were operating with AMP contracts and products, they were audited by AMP regularly and they were doing everything that AMP told them to do.

“Fundamentally, they are picking up the tab for the fact that AMP had problems with the royal commission and was rightly found to be behaving not in line with community expectations.”

Editor's note: Comments below this article may discuss suicide. If this raises any emotional or psychological issues for you, you can utilise the below resources: 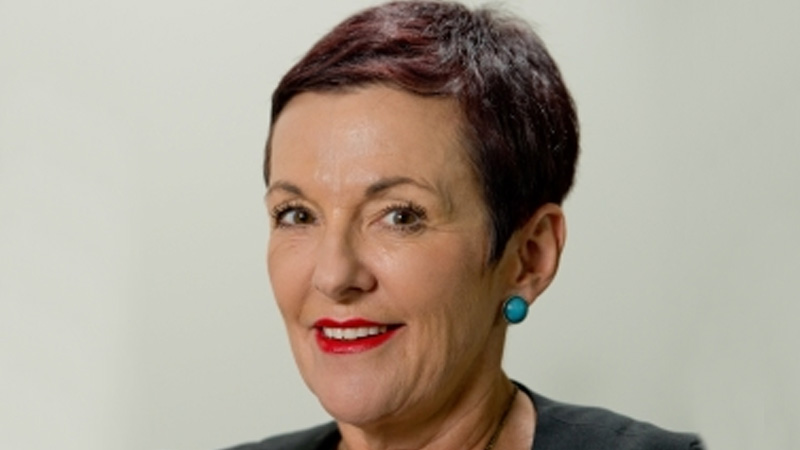