Industry body calls for early release scheme to be tightened

Industry Super Australia has called for the criteria for the early release of super scheme to be tightened and for greater scrutiny to be applied to applications.

Greg Combet, chair of Industry Super Australia, has said that policy stability will be “crucial” to the ability of industry funds to contribute to the economic recovery.

“We’ve managed the first round of early access withdrawals from super, and are entering into the second round, from tomorrow, of $10,000 withdrawals,” Mr Combet stated.

“We’ve prepared for this. But the capacity to invest for the long term will be seriously affected should there be further policy changes impacting liquidity requirements or contributions that come into the superannuation system.”

Mr Combet, while not wanting to be “overly critical” of the early access scheme, said that the criteria should have been tightened and more scrutiny applied to applications as the next round gets underway.

“At that point in time when this policy initiative was being developed, we didn’t as a nation really know what we were facing, and the full extent of the hardship that people would experience,” Mr Combet said. “But I think as we go forward now, it’s really important that the ATO apply a set of criteria and that we monitor this much more carefully.”

Mr Combet also hit back at a number of Liberal MPs who are calling for a freeze to the legislated increase in the super guarantee, saying the impact on retirement savings would be “significant”.

The super guarantee reached 9 per cent in 2002 and has only increased by half a per cent in 18 years.

Industry body calls for early release scheme to be tightened 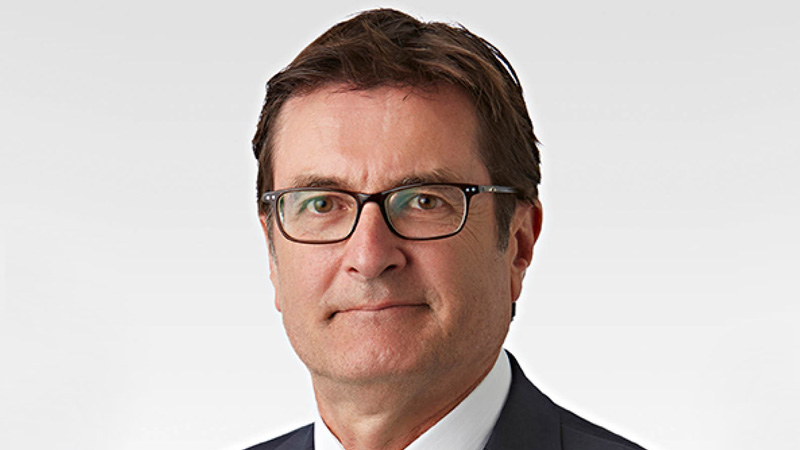 Total votes: 553
The voting for this poll has ended